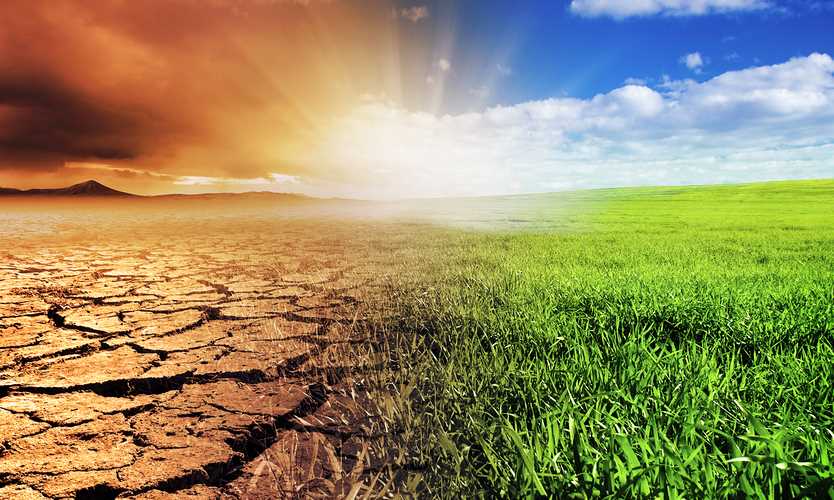 The divide between economic and insured losses due to climate risks has grown to $100 billion annually, according to a report released by ClimateWise on Wednesday.

ClimateWise, a global network of 29 insurance industry organizations convened by the University of Cambridge Institute for Sustainability Leadership in Cambridge, England, warned that the average annual protection gap continues to expand as the economic impact of natural catastrophes grows, with total losses increasing fivefold since the 1980s to around $170 billion. Over the same period, the average annual protection gap has widened quickly from $23 billion to $100 billion today, according to an analysis by ClimateWise member Swiss Re Ltd.

“The insurance industry’s role as society’s risk manager is under threat,” Maurice Tulloch, chairman of global general insurance at Aviva P.L.C. in London and chair of ClimateWise, said in a statement. “Our sector will struggle to reduce this protection gap if our response is limited to avoiding, rather than managing, society’s exposure to climate risk. As a risk carrier and risk manager, the insurance industry has significant, and as yet untapped, potential to lead others, in reducing this gap.”

According to Business Insurance report saying in 2015, the highest number of catastrophes on record was seen, with more than 1,000 events causing overall losses of $90 billion, according to the Closing the Protection Gap report. But only 30% of catastrophe losses on average were covered by insurance in the 10 years prior to 2014, leaving 70% covered by individuals, firms and, the “insurer of last resort,” governments, according to Swiss Re.

A separate but related report by ClimateWise called Investing for Resilience also published on Thursday examined the insurance industry’s investment activities and the potential to more directly address climate perils and expand its support of resilience efforts, including investments in green bonds and resilience impact bonds and in resilience-enhancing infrastructure, according to the report.

“With over $30 trillion in invested capital, the industry’s asset management activities in particular have drawn increasing attention because of their potential to support the transition to a low carbon, climate-resilient economy,” the report stated. “Although the current understanding of the potential financial risks posed by climate change—to companies, investors, and the financial system as a whole—is still at an early stage, the lack of consistent information has hindered investors and others from considering climate-related issues in their asset valuation and allocation processes.”

The report calls for the introduction of a resilience rating system to help asset managers and policymakers integrate resilience as a consideration into their investment portfolios.
“Industry leaders now have the opportunity to step up to the challenge outlined by the Paris climate agreement,” said Tom Herbstein, program manager of ClimateWise in Cambridge. “In particular, the industry must help shift capital flows into climate-resilient assets and resilience-enhancing investments rather than simply struggling to maintain its current underwriting exposure.”