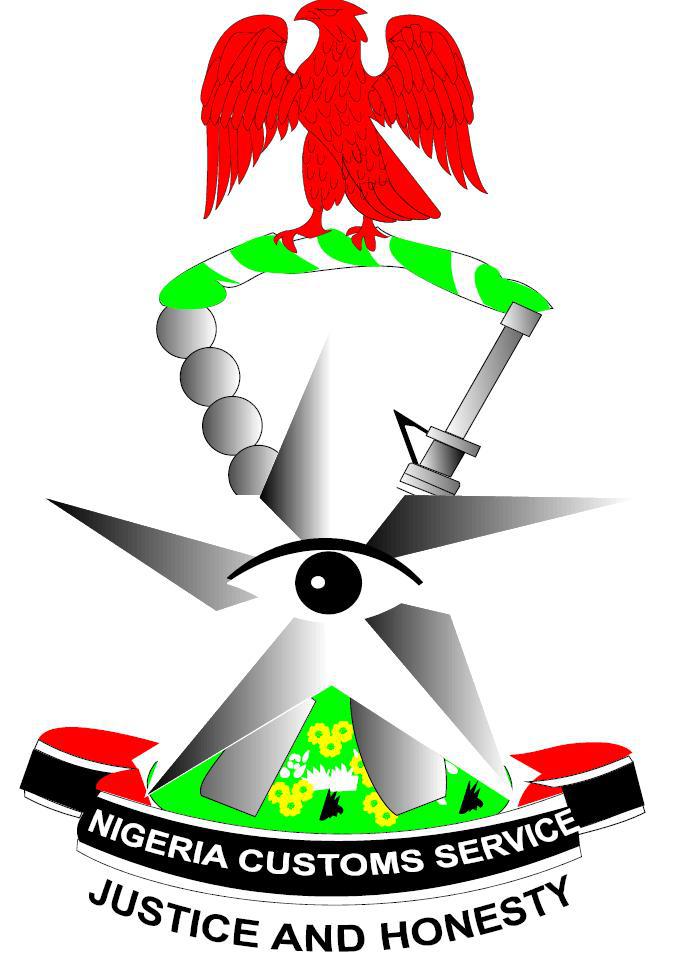 The Management of the Nigeria Customs Service today, threatened to deactivate the TIN of fraudulent bidders of its ongoing online auction, in addition to prosecuting and sending to jail suspected abusers of the process.

Above warning came on the heel of the emergence of 115 winners following the second bid between 12 noon Monday 10th to 12noon Wednesday July 2017.

The Customs Service Public Relations Officer, Deputy Comptroller Joseph Attah in a statement said even though the second bid round showed improvement over the first which produced 43 winners, the service he said discovered from the bidding pattern and collated complaints from stakeholders that the system was abused by some fraudulent persons. He said the service has however taken steps to strengthen the process, hinting that the process will be re-programmed to detect every abuses and shut out all those involved, including barring them from future auction processes.

He said, “Some bidders were discovered to have made outrageous bidding for some items put up for auction in a bid to scare other bidders away. This act makes it possible for such fraudulent bidders to make the items available for the second highest bidder, who they may have connived with.

“Consequently, the system will be reprogrammed to jettison the second highest bidder to claim the item. Going forward, ones the winner fails to pay within 5 working days, the item automatically reverts for re- uploading and fresh bidding.

“Interestingly, the system is recording the identities of these fraudulent  bidders through submitted information from the Tax Identification Numbers (TIN). Such numbers will be deactivated as well as blocked from further transaction with NCS”.

Attah explained that while fraudulent bidders risk prosecution, management will continue to improve and fine tune on the bid process for the benefit of the general public. The Customs spokesman said a total 2001 bidders has so far registered, out of which a total of 1,919 were enabled. The Service congratulates all those winners who have paid and already collected their vehicles, as the service looks forward to the prompt release of more items that will be won.