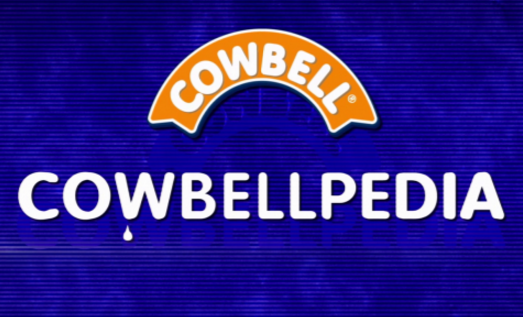 With an avreage response time of 1.88 seconds,Benny got 145 points in the second round. Described as “small but mighty”, the 13-year-old believes he is well prepared to emerge the 2018 champion to follow in the footsteps of his school mate, JesseyUche-Nwichi, the 2017 junior champion.

Jefferson, with an average response time of 1.57 seconds, garnered 120 points. He expressed confidence that he wouldgo all the way to the final. “I feel very happy to scale the hurdle, especially being my first time of participating in the competition. I hope to get to the final. I have done a lot of prayers and practice,” he said.

Praise, who dropped off at the preliminary round two years ago, has her sight onthe ultimate prize this time around. “I feel cool scaling this hurdle. I really thank God, but my ultimate ambition is to be the 2018 Cowbellpedia champion,” she said.

Israel, a first timer in the competition,believes his own chances are bright as well. “My expectation is to be the champion. Cowbellpedia remains my ultimate dream,” he told journalists outside the studio in Lagos last week.

In the spirit of the 20th anniversary, this year’s prize money has also been doubled as winners in both categories will receive N2 million each with an all-expense paid educational excursion outside the country; while the first and second runners-up will receive N1.5 million and N1 million respectively.

Also, each of the winning schools will be presented with Mathematics textbooks, desktop computers and printers.

The 2018 Cowbellpedia Secondary Schools Mathematic TV Quiz continues this weekend. It will be aired to millions of viewers on DSTv Africa Magic Family Channel, AITNetwork and other six television stations across the country.

Re-positioning NIMASA Is Our Commitments –Dakuku