29 millionaires have emerged in the on-going Sterling Savers Reward Scheme launched in March to reward loyal Sterling Bank customers and encourage a savings culture among Nigerians. 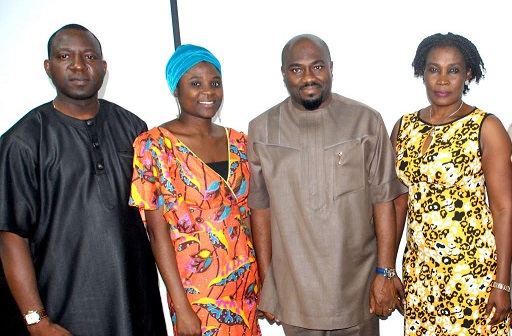 The lucky winners were selected via an electronic raffle draw system. They were from various parts of the country. The draw was witnessed by officials of the Consumer Protection Council (CPC), Lagos State Lotteries Board (LSLB), National Lottery Regulatory Commission (NLRC) and Akintola Williams Deloitte. 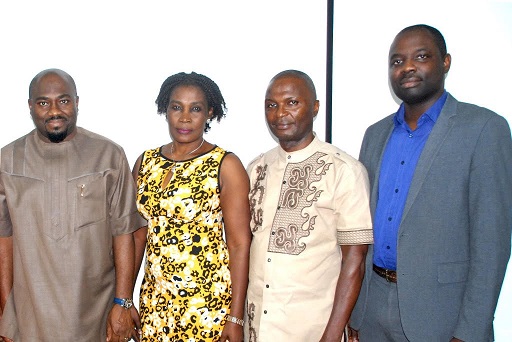 Speaking on Sterling Plus account and affirming its benefits, Mr. Bassey said it is a hybrid offering with the combined features of a savings and current account. “Sterling Plus Account offer customers exciting benefits that include a free debit card, free cheque book, free SMS and access to cash rewards amongst other value added benefits. The product which could be accessed at any Sterling Bank branch with an opening and minimum balance of N5,000 is the perfect solution for individuals interested in enjoying the benefits of both current and savings account offerings, without the associated cost of running a current account.”

Bassey disclosed that Sterling Plus was developed after an extensive market research to address the needs of the existing and potential customers, adding that it will also encourage a savings culture in Nigeria

Seven Banks Have To Remit $793m To TSA  Court Orders