According to the latest reports on the telecommunications industry, and telecommunications operators are obligated, under the terms of the licenses, under section 6 of the Wireless Telegraphy Act (WTA) CAP 469, laws of the federation of Nigeria, 1990 as amended by Sections 121 and 125 of the Nigerian Communications Act 2003, (“The Act”), to establish, install and use radio transmitting and receiving stations and/or radio communication equipment as described in the Specific Conditions of the Licence documents. 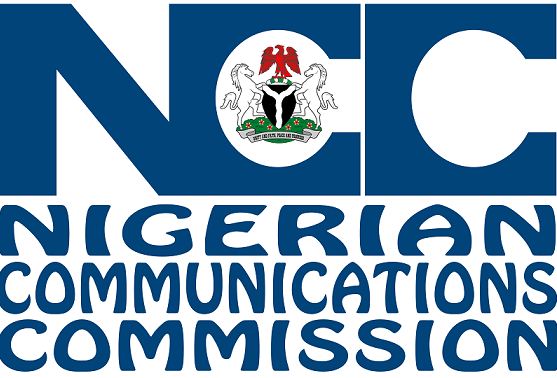 The commission reports on Nigerian telecommunications industries especially the frequency spectrum licence and general conditions by the Nigerian Communications Commission are stated below:

3.1 Effective Date of License This License shall enter into force on the date stipulated in the Specific Conditions. 3.2 Duration of Licence This License shall be valid for such period as shall be stipulated in the Specific Conditions, unless revoked by the Commission in accordance with paragraph 9 of this Licence. 3.3 Expiration and Renewal of Licence 3.3a This Licence shall expire and all operating authorization under it terminates: i. Upon the expiration of the Licence term, unless renewed in accordance with the provisions of this Licence, or ii. By mutual agreement between the Commission and the Licensee. 3.3b This Licence shall be renewed upon the expiration of the tenure granted and remain valid for such further period as the Commission may determine unless the Licensee has given a wrttten notice to the Commission before the expiry date shown on the Licence Certificate of intention not to renew the Licence. 3.3c The Commission reserves the right not to renew the frequency license at the expiration of the first renewal upon giving the Licensee notice of at least twelve (12) months before the expiry date of the renewed license of its intention not to renew/re-assign the frequency. 3.3d In all cases of renewal, the Commission shall have right to refuse renewal in the event of the occurrence of any of the following circumstances: i. If the licensee refuses, fails or neglects to pay the renewal fees in the manner specified in this license; ii. If the Licensee refuses, fails or neglects to settle its interconnect bills with other operators; iii. If the Licensee refuses, fails or neglects to pay its annual operating levy as may be specified in the Licensee’s operating license. 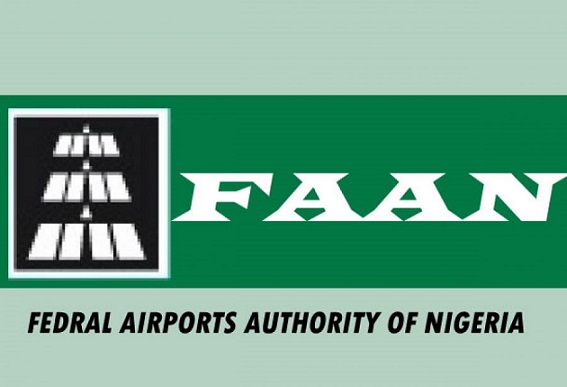 Harmful interference – Interference that endangers the functioning of a radio navigation service or other safety services or seriously degrades, obstructs or repeatedly interrupts a radio communication service operating in accordance with radio regulations. Interference – The effect of unwanted energy due to emissions, radiations or inductions upon the reception of a radio communication system manifested by any performance degradation, misinterpretation, loss of information which could be extracted in the absence of such unwanted energy.

Landing Right – Right to transmit signals to and from the territory of a country other than the one that licensed the satellite. Major Interference – Any form of unwanted signal that causes a total or partial loss of service to a radio communication station or any unwanted emission of radiation that endangers life such as interference to aircraft operation, distress channels, ambulance or security services. Mean power – The average power supplied to the antenna transmission line by a transmitter during an interval of time sufficiently long compared with the lowest frequency encountered in the modulation taken under normal operating conditions. Minor Interference – Any form of unwanted radiation, whether intentional or nonintentional, that causes a degradation of or tolerable disturbance to a radio communication service to the extent that it does not cause a partial or total loss of service.

NCAA – Nigeria Civil Aviation Authority. Necessary Bandwidth – The least bandwidth that permits satisfactory transmission of a signal Necessary bandwidth – For a given class of emission, the width of the frequency band which is just sufficient to ensure the transmission of information at the rate and with the quality required under specified conditions.

Occupied Bandwidth – The bandwidth symmetrical around the assigned frequency within which 99% of the radiated power is contained or the width of a frequency such that, below the lower and above the upper frequency limits, the mean powers emitted are each equal to a specified percentage a/2 of the total mean power of a given emission. Unless otherwise specified in an ITU-R Recommendation for the appropriate class of emission, the value of a/2 should be taken as 0.5%. Out-of-band emissions – Emission on a frequency or frequencies immediately outside the necessary bandwidth which results from the modulation process, but excluding spurious emissions.

Peak Envelope Power – The average power supplied to the antenna transmission line by a transmitter during one radio frequency cycle at the crest of the modulation envelope taken under normal operating conditions. Permissible Interference – Observed or predicted interference which complies with quantitative interference and sharing criteria contained in these regulations or in ITU-R Recommendations or in special agreements as provided for in these Regulations.

Protection Ratio – The minimum value of the wanted to unwanted signal ratio, usually expressed in decibels (dB), at the receiver input, determined under specified conditions such that a specified reception quality of the wanted signal is achieved at the receiver output. Radio determination – The determination of the position, velocity and/or other characteristics of an object, or the obtaining of information relating to these parameters, by means of the propagation properties of radio waves. Radio Equipment – Equipment used as transceivers including Access Print Transceivers, customer premises equipment and radio relay repeaters which are connected within a network. Radio Location – Radio determination used for purposes other than those of radio navigation. Radio navigation – Radio determination used for the purpose of navigation, including obstruction warning. Radio telemetry – Telemetry by means of radio waves. Satellite Link – A radio link between a transmitting earth station and a receiving earth station through one satellite. A satellite link comprises one uplink and one downlink.

Spurious Emission – Emission on a frequency or frequencies which are outside the necessary bandwidth and the level of which may be reduced without affecting the corresponding transmission of information. Spurious emissions include harmonic emissions, parasitic emissions, intermodulation products and frequency conversion products, but exclude out-of-band emissions. Station (Radio) – One or more transmitters or receivers or a combination of transmitters and receivers, including the accessory equipment, necessary at one location for carrying on a radio communication service, or the radio astronomy service.

Subsidiary or Associated Companies – Any company of which the Licensee has a controlling or substantial interest. Telecommand – The use of telecommunication for the transmission of signals to initiate, modify or terminate functions of equipment at a distance. Telemetry – The use of telecommunication for automatically indicating or recording measurements at a distance from the measuring instrument.

Third Party Organisation – Any organization to which this License has not been issued which is carrying on or intends to carry on telecommunications undertaking.