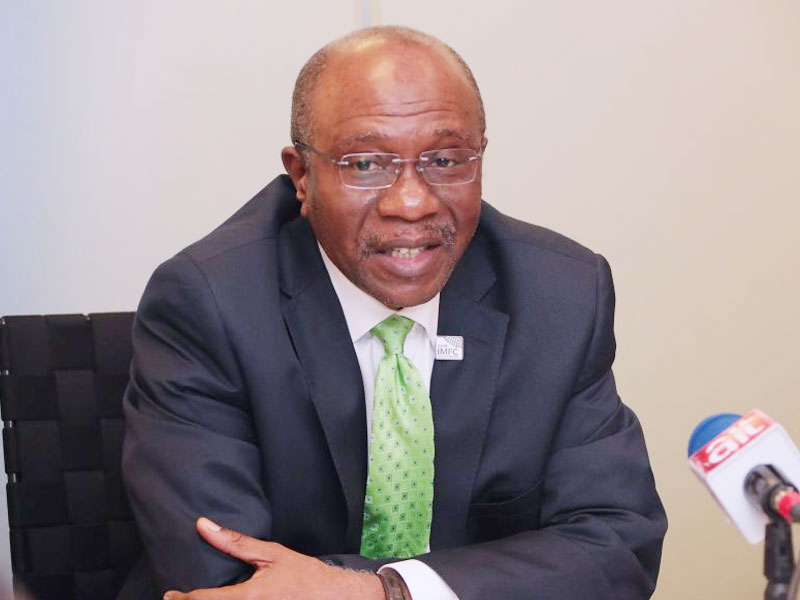 The Governor of the Central Bank of Nigeria, Mr Godwin Emefiele, has said Nigeria’s external reserves, which currently stand at $35bn, are sufficient to cover seven months of imports of goods and services.

He spoke during the 55th Annual Bankers Dinner organised by the Chartered Institute of Bankers of Nigeria in Lagos on Friday.

“Our external reserves currently stand above $35bn and are sufficient to cover seven months of import of goods and services,” he said.

He said the decline in crude oil earnings as well as the retreat by foreign portfolio investors significantly affected the supply of foreign exchange into Nigeria.

In order to adjust for the decrease in the supply of foreign exchange, he said the naira depreciated from N305/$ to N360/$, and subsequently to N380/$.

Emefiele said, “With the decline in our foreign exchange earnings and successive exchange rate adjustments, the CBN has continued to implement a demand management framework, which is designed to bolster the production of items that can be produced in Nigeria, and aid conservation of our external reserves.

“Due to the unprecedented nature of the shock, we continued to favour a gradual liberalisation of the foreign exchange market in order to smoothen exchange rate volatility and mitigate the impact which, rapid changes in the exchange rate could have on key macro-economic variables.

“This we believe is in line with international best practices in countries where managed float arrangements are in operation.”

At the same time, he said, measures were being taken by the authorities to improve the non-oil exports and other sources of foreign exchange.

These measures had helped to prevent a significant decline in the country’s reserves, Emefiele said.