Kindly Share This Story:
Musa Mohammed , the Chairman of Road Transport Employers’ Association of Nigeria (RTEAN), has said that more than 400 trucks have left Apapa and Tincan port areas in Lagos in the past one year due to the dilapidated access roads which is yet to receive government’s attention. 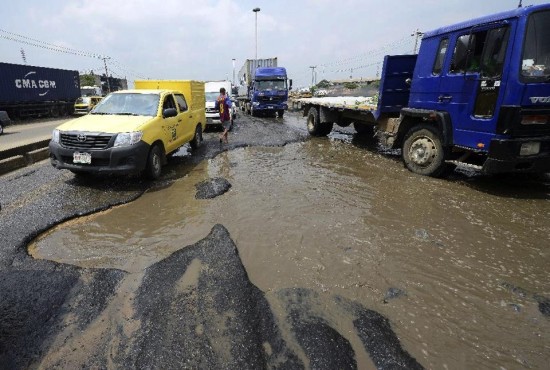 UBA GROUP STARTS 2017 ON A BRIGHTER PERFORMANCES, GROWS PROFITS BY 41% IN 90 DAYS