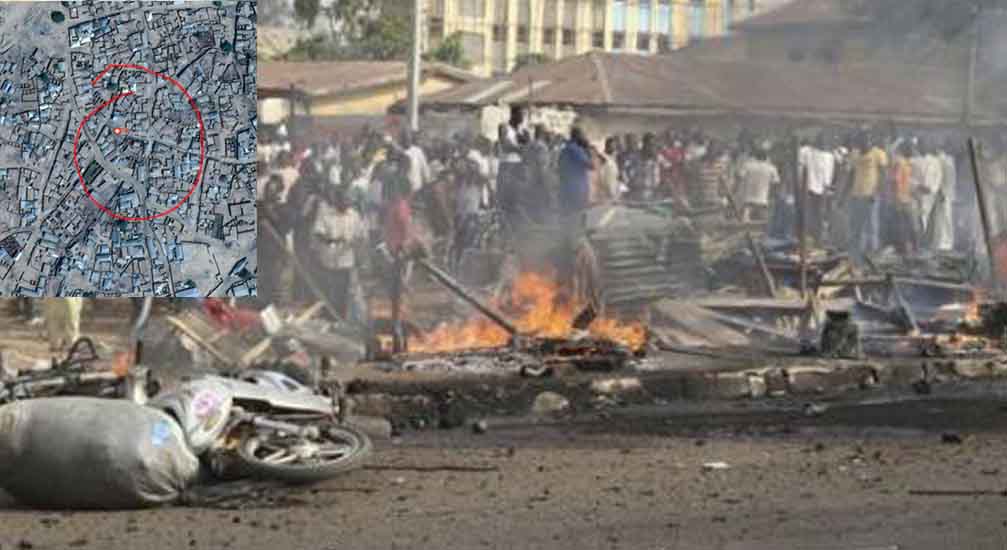 Fifty-one people, including a pastor of the Lutheran Church of Christ in Nigeria (LCCN) have been killed in an attack by suspected Fulani herdsmen.

The Nation learnt on Saturday that the attackers in the incident targeted the villages of Gon, Nzumosu, Bolki, Nyanga, and Bukuto in the Numan Local Government Area of the state.

Residents said the invaders launched the attack from Abbare, a neighbouring community in Taraba State, burning down much of three of the indicated villages.

It was gathered that in what became double tragedy for the people of the affected communities, a boat conveying some 40 women and children fleeing the attacks capsized along the way, drowning an unspecified number of the occupants.

The Adamawa State acting Police Public Relations Officer, DSP Musa Habibu, could not be made to comment by press time, as he was not responding to calls and text messages sent to him.

Man murdered on his farm in Ekiti

Falz, Simi, others to thrill at Nickfest