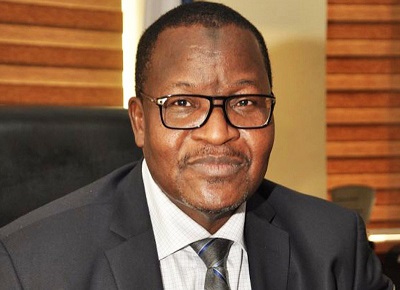 Danbatta said this at a conference on National Broadband Plan organised by the Association of Telecommunications Companies of Nigeria in Abuja on Thursday.

The NCC boss also disclosed that the telecommunications regulatory agency had started working with the National Broadcasting Commission on the utilisation of TV White Space to further deepen the nation’s broadband penetration.

TV White Space which is being championed by Microsoft and Google refers to unused broadcasting frequencies in the wireless spectrum.

According to Tech Republic, television networks leave gaps between channels for buffering purposes, and this space in the wireless spectrum is similar to what is used for 4G and so it can be used to deliver widespread broadband Internet.

Danbatta said, “The implementation of the commission’s road map has so far resulted in the attainment of 30.9 per cent broadband penetration as of November 2018.

The NCC boss said that although broadband penetration had tremendously increased in the last five years, most of the country’s rural communities had yet to witness broadband coverage as the dominant technology in such areas remained 2G networks.