The Manufacturers Association of Nigeria (MAN)  in its second Quarter 2019 Manufacturers CEOs Confidence Index (MCCI) primarily to feel the pulse of the manufacturing sector have disclosed that 66 percent of CEOs of manufacturing companies disagree that the volume of Commercial Banks loan to the sector encourages productivity in the sector. 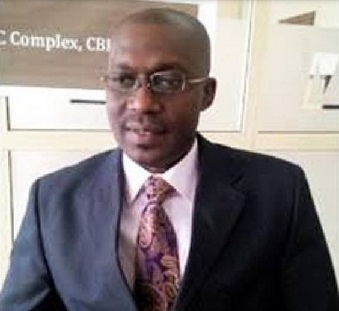 According to the report the current Central Bank policy aimed at increasing loan to the real sector of the economy to stimulate production, is a step in the right direction and should therefore be conscientiously implemented and improved upon.

“Chief Executive Officers (CEOs) of MAN member-companies across the six geo-political zones of the country and the ten Sectoral Groups of the Association responded to special purpose questionnaires designed for data gathering. The information provided by these respondents was utilized without making any reference to specific companies and the result thereof is expected to strengthen the advocacy positions of the Association, it was added.

“The Second quarter of 2019 MCCI with a composite index of 50.9 points presented a weaker manufacturers’ confidence on the economy when compared with the first quarter performance of 51.3 points; thus, indicating a shrinking manufacturing activity. The current MCCI revealed that more sub-sectors and industrial zones performed below the 50-point threshold as against what obtained in the first quarter. This therefore demands that Government should, as a matter of urgency, address the challenges responsible for the observed downward trend.

The Caption Photo: The Director General of MAN, Segun Ajayi-Kadiri