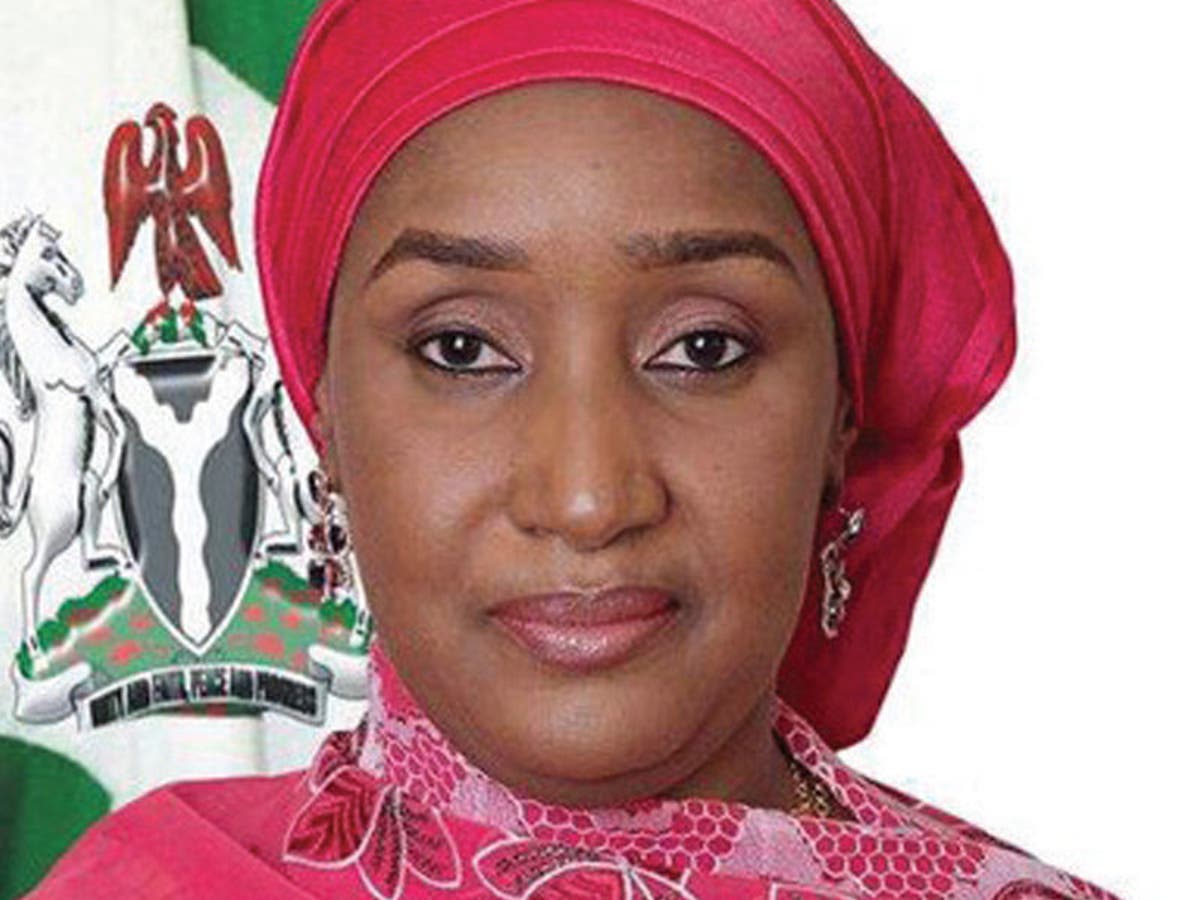 The Federal Government on Monday said 748,684 beneficiaries were paid N20,000 each for two months under the Conditional Cash Transfer programme during the COVID-19 lockdown period.

Going by the above, the Federal Government paid the beneficiaries a total of N14.973bn within the two months period.

This came as it also announced an increase in the number of beneficiaries under its N-Power Programme and the Government Enterprise and Empowerment Programme.

The Minister of Humanitarian Affairs, Disaster Management and Social Development, Sadiya Farouq, disclosed this at a ministerial press briefing in Abuja.

On the CCT programme, she said the scheme provided targeted monthly cash transfers of N5,000 to poor and vulnerable households, with the aim of reducing absolute poverty and promoting prosperity.

Farouq said, “During the COVID-19 pandemic, we had 748,684 beneficiaries that received their N20,000 two months in advance stipends as directed by Mr President.

“As a result of this programme, 28,817 savings group have been created out of the beneficiaries of the CCT programme.

“These groups give loans to their members in efforts for them to venture into businesses that will help lift them out of poverty.”

The minister said the Government Enterprise and Empowerment Programme was aimed at providing access to financial services such as loans to traders, artisans, micro, small and medium enterprises and agricultural workers.

She said during the lockdown, a three-month moratorium was given to all GEEP loans, adding that the government suspended loan repayments of about 1.8 million beneficiaries of the programme for a period of three months.

Farouq said, “Mr President has graciously approved the expansion of all NSIP programmes, such as the increase of N-Power beneficiaries from 500,000 to 1,000,000.

She said about 3.7 million households comprising of more than 15.5 million individuals had been captured on the National Social Register.

“Of that number, over 2.8 million of the households which comprise of 13.5 million individuals are eligible for Conditional Cash Transfer,” she said.