The Chief Executive Officers (CEOs) of MAN member-companies across the six geo-political zones of the country and the ten Sectoral Groups of the Association pointed out that the lending rate at which commercial banks lend to manufacturing sector hindering productivity in the sector. 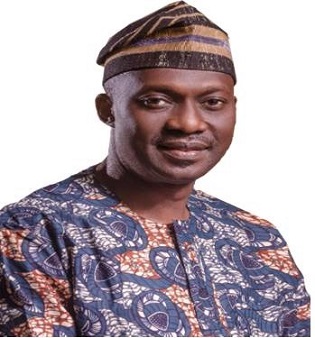 “It is therefore imperative that the Association sustain the advocacy for policy measures that will lower the cost of borrowing to increase productivity and competitiveness of the sector while partnering the Federal Government to interrogate the performance of the various single digit interest rate funding windows available for the real sector of the economy.

“MCCI deploys a set of Diffusion Factors which include, Current Business Condition, Business Condition for the next three months, Current Employment Condition, Rate of Employment, Employment Condition for the next three months and Production Level for the next three months to measure a quarterly perception and confidence of manufacturers in the economy. In addition to the set of Diffusion factors for which information is generated on, the general macroeconomic ambience in terms Foreign Exchange, Lending Rate, Credit to the manufacturing sector and Capital Expenditure of the Government behaviours including business operating environment issues such as Over-regulation, Multiple taxes/levies, Access to sea ports, Local raw-material sourcing, and Government patronage of Nigerian manufactured goods and Inventory are also measured.

The Captioned Photo: The Director General of MAN, Segun Ajayi-Kadir

MAN urges CBN to review the guidelines of the various development funds.