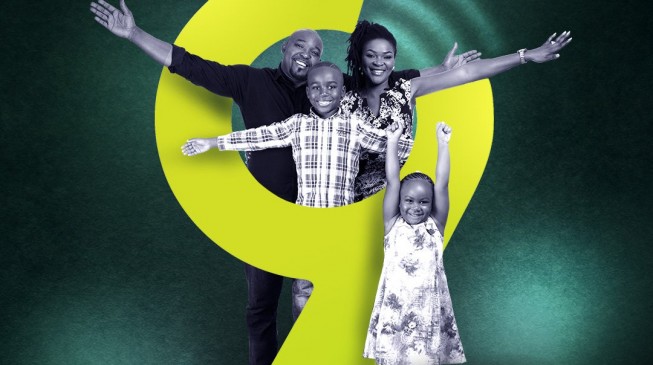 First Bank of Nigeria (FBN) says the Nigerian Banks who took over 9mobile — formerly known as Etisalat Nigeria — are stabilising the telecommunication company before looking for new investors to buy into the company.

According to Reuters report, First Bank said the country’s fourth largest telecoms group will keep stability until they can find new investors, adding that there is no need to impair loans made to the company because of its cash flows.

“On the part of lenders, we are trying to reposition the company till we find new investors. With the level of cash flow we believe there will be no need for impairment,” a bank official said on an analysts’ call.

Another lender, FCMB, said on Tuesday lenders had agreed to extend a $1.2 billion loan which the mobile operator took out four years ago but struggled to repay due to a currency crisis and a recession in Nigeria.

Amehnews recalled that over few months ago, Etisalat Nigeria has been in the news of divest from the country for its inability to repay the $1.2 billion loan, taken from a consortium of 13 banks.

The Nigerian Communication Commission (NCC) and the Central Bank of Nigeria (CBN) had intervened in the debt crisis, to ensure that the company, which employs over 4,000 Nigerians stayed above the crisis.

A new board has been named, and a transition of ownership has happened, and the telco has gone on with its normal services to its subscribers, as assured by NCC.