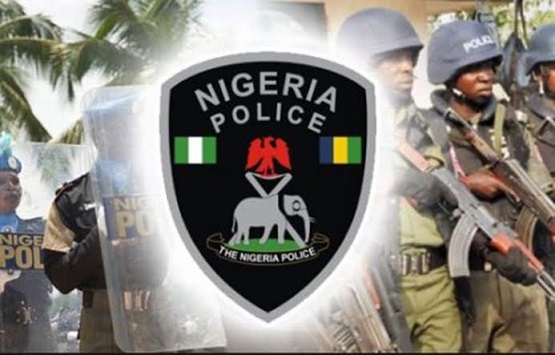 The Oyo State Police Command has arrested a 37-year-old commercial motorcyclist for allegedly raping a 34-year-old woman and beheading the victim’s five-year-old son.

The state Commissioner of Police, Shina Olukolu, made the disclosure on Friday while addressing newsmen at the headquarters of the command in Eleyele, Ibadan.

The News Agency of Nigeria (NAN) reports that the suspect is one of the 17 suspects paraded for offences ranging from impersonation, attempted kidnapping and conspiracy to armed robbery.

Olukolu said the woman and her son boarded the motorcycle of the suspect from Oja-oba market in Igbo-ora in Ibarapa local council of Oyo state on Dec. 8 at about 8:00 p.m.

According to him, the suspect diverted the woman and her son to his house at Imeleke road, Lawal Estate in Igbo-ora, and forcefully had unlawful carnal knowledge of her three times before daybreak.

“The following day, the suspect took the woman’s son to another room and beheaded him with cutlass.

“He claimed to have dumped the remaining body at a nearby bush beside his house.

“The remaining body part was later recovered at the backyard of the suspect and deposited at the mortuary of the General Hospital for autopsy,” Olukolu said.

The suspect told newsmen in an interview that he was befriending the woman and intended to marry her.

He said he did not know what came over him, prompting him to kill the boy and that he had no intention of using the boy for rituals.

NAN reports that three other suspects were also paraded for alleged impersonation as officials of the Economic and Financial Crimes Commission (EFCC).

The suspects were said to have gone to the house of one Ijadunola Olajide with fake EFCC identity cards and a search warrant with a view to intimidating and extorting money from him.

Olukolu said the victim, however, raised an alarm after discovering they were fake EFCC officials, leading to their arrest.