Landlords and residents of Aboru in Iyana Ipaja area of Lagos State have cried out against the “exploitative bills” being issued to the community by Ikeja Electric (IE). 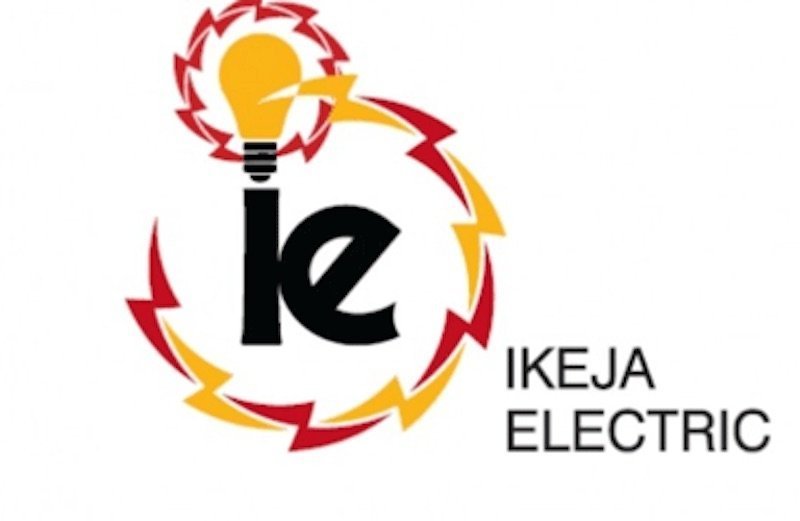 He said that IE officials had failed to act on a faulty meter in the transformer serving the estate which resulted in the “crazy bills” given to the community.

“Someone got a bill of N6,000 in June only to get over N13,000 bill in July. Please what is the rationale behind the crazy bill?

“It simply means that they are exploiting our people because there have not been any commensurate increase in the electricity supply to Valley View,” the community leader said.

Another resident, who simply gave his name as Nonso, said the increment started a few months after IE replaced the marketer serving the area.

“This is unfortunate because the area is residential and have very few residents and IE is taking advantage of this to exploit us,” he said.

Responding to the allegation, an IE official who identified himself as Mr Opeyemi, told NAN that the marketer handling the area was queried three months ago for under billing.

According to him, the company only captured 67 houses within the community.

“The problem we are having at Valley View Estate is that some houses are meant to have more than one bill, so that we can increase the population from 67, because the higher the population the lower the energy units.

“We shall appreciate if everyone key into MAP scheme,” he said.

However, Mr Felix Ofulue, IE Spokesman, did not respond to the allegations when NAN contacted him.