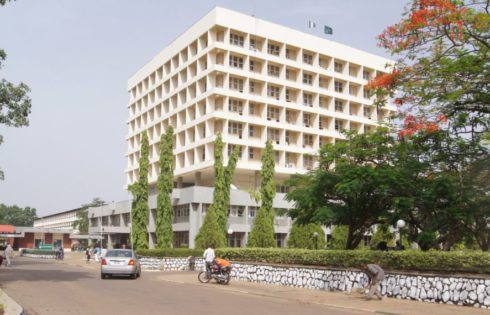 Authorities of the Ahmadu Bello University (ABU) in Zaria, Kaduna State have fired 15 lecturers over offences involving sexual harassment, negligence of duty and corruption in the institution.

It was gathered that the lecturers were from different departments and faculties in the institution.

A source, who prefers anonymity, said: “It is true that the Ahmadu Bello University management sacked some lecturers.”

When contacted the Director of ABU’s Public Affairs, Dr. Sama’ila Shehu, confirmed the incident but noted that not all those sacked had their ranks reduced were lecturers.

He said: “Not all of them are lecturers but they are ABU staff. They cut across. The total of those affected are 16.

According to him: ” But some of the offences ranges from mishandling of records, scripts, sexual harassment and assault.
There are categories of offences and penalties. Some are termination of appointments, dismissal and demotion.”

According to a document, the dismissal of the erring staff was approved by the university’s Governing Council during its two separate meetings.

Our correspondent reports that a lecturer from the department of Plant Science was sacked over sexual harassment of a female staff while three lecturers from the Sociology department were sacked over alteration of results, extortion of students and illegal allocation of grades.

Two staff from Bursary unit were sacked over diversion of money and fraudulent reinstatement of staff on payroll. Similarly, a lecturer in Political Science department was demoted over loss of students’ scripts, the offence that the university defined as “negligence of duty”.

It was also discovered that, the job of many lecturers is on the line, as investigation into their involvement in sexual harassment and other offences is still ongoing.