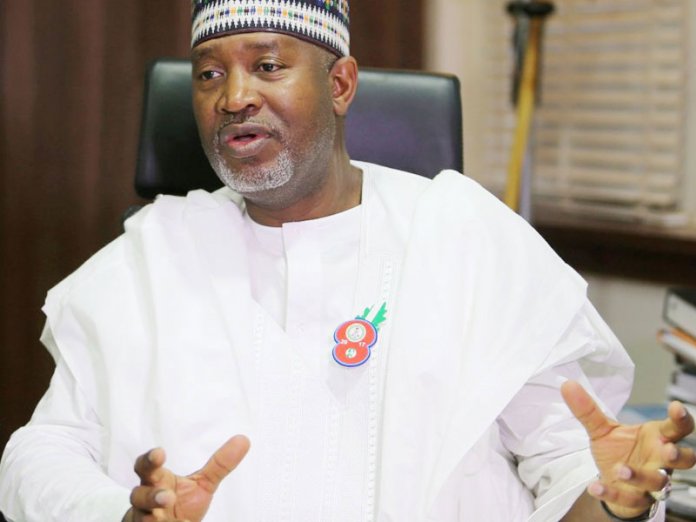 The Federal Executive Council (FEC) wednesday in Abuja approved N1.659,596,908.78 for consultancy services for the design of Abuja Airport second runway with a completion period of 12 months.

Making the disclosure after yesterday’s virtual FEC meeting in the State House, the Minister of Aviation, Senator Hadi Sirika, said the contract was awarded to a consortium of consultants, comprising one Nigerian and two international consultants.

Sirika said the contract sum included seven per cent value added tax (VAT) at an exchange rate N360 to $1 for the dollar component of the contract.
The minister, who said a lot of work had been done on the contract procurement, disclosed that the process would be fast-tracked, with the hope of completing the construction before the end of the year.

“What I want to assure the public is that a lot of work has been done in this procurement of consultancy services. It will be fast-tracked and it is the intention of the ministry to conclude before the end of the year, so that the balance of money that we have in the budget, we can appoint a contractor and commence the construction of the second runway.

“We hope to conclude the second runway if awarded before the end of the life of this administration,” he said.
Also briefing, the Minister of Defence, Maj-Gen. Bashir Magashi (rtd.), said the Nigerian Armed forces were currently facing the challenge of shortage personnel and inadequate funding.

Bashir, who said different operations of the military, including the situation of the Ministry of Defence were discussed at the meeting, added that discussions at FEC yesterday raised hopes of a resolution of the challenges soon.

He said: “We spoke about our shortcomings. We talked about manpower shortage, inadequate funding for the Ministry of Defence. We talked about all the operations we have been conducting, the successes and failures of each of the operations right from Operation Lafia Doyle to Operation Tawase.
“The shortcomings of each of the operations were discussed and God so kind, contributions were made by members of the council and I think in no distant time, there will be a change in the conduct of our affairs in the Ministry of Defence.”