The Nigerian National Petroleum Corporation (NNPC) has called for the support of traditional rulers and other stakeholders to curb oil theft and resulting incidents of pipeline fires. 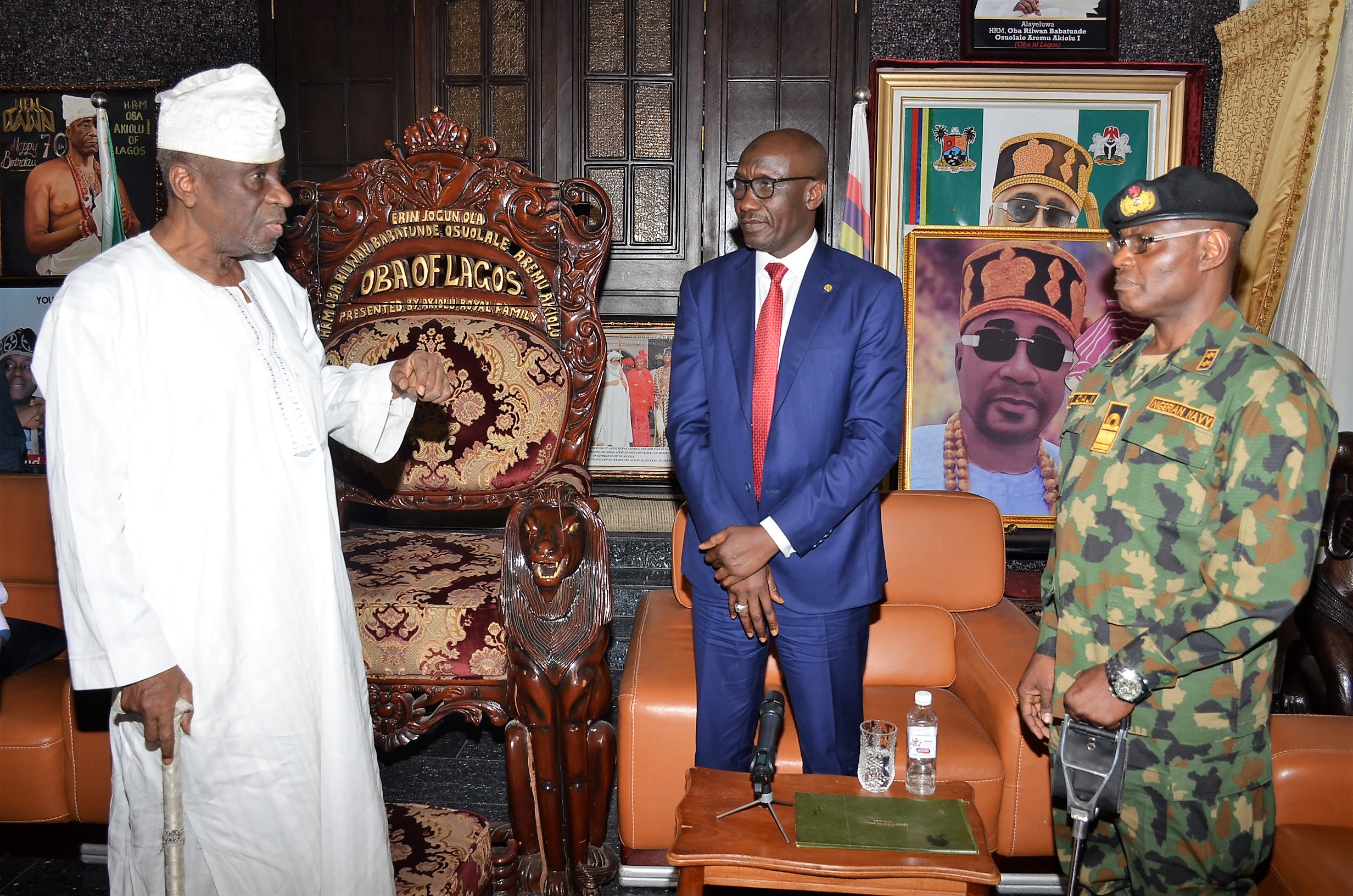 Addressing newsmen after assessing the vandalised area, Kyari, who decried the health, environmental and other hazards caused by the vandals, especially the loss of lives, and sued for synergy of security agencies, traditional leaders, residents and all well-meaning Nigerians in curbing the ugly trend.

He expressed the readiness of the Corporation to work with security agencies and traditional leaders to demolish structures that are within the precinct of its Pipelines Right of Way (PROW) to reduce the incidences of pipeline infractions, insertions and curb petroleum products theft.

He said anybody who was linked to pipeline vandalism either directly or indirectly, including residents of the immediate community, would henceforth face the full wrath of the law.

&Having shut down to contain the damage yesterday, we’ve now fully restored the line. We are now back on stream. Petroleum products are flowing all the way from Atlas Cove to Mosimi and to Ilorin Depot. We enjoin everyone to work with us in sustaining this,& the GMD appealed.

The NNPC helmsman expressed appreciation to all the emergency response agencies in Lagos for their prompt response and for putting out the fire, stressing that distribution of petroleum products has been restored and that there was no cause for alarm.

Kyari appealed to the Oba of Lagos, His Royal Majesty, Oba Rilwan Akiolu 1, to rally all the traditional leaders in the state to help secure the pipelines, stressing that collective effort was required to curb the menace.

On his part, Oba Akiolu pledged his support to organise other Obas in the state to fight pipeline vandals to a standstill.

Speaking on behalf of all the security agencies in Lagos, Flag Officer, Western Naval Command, Rear Admiral Oladele Daji, noted that the Nigerian Navy and other security agencies working under &Operation Mesa& were scaling up their operations to ensure that pipelines across the nation were safe and secured and to avoid recurrence of pipeline fire.