Major in corporate retail banking, Access Bank plc with over $16 billion asset base and one of Nigeria major deposit banks, has acquired 100 percent of a Kenyan Bank with 28 branches, the East African country’s Central Bank of Kenya (CBK) said at the weekend 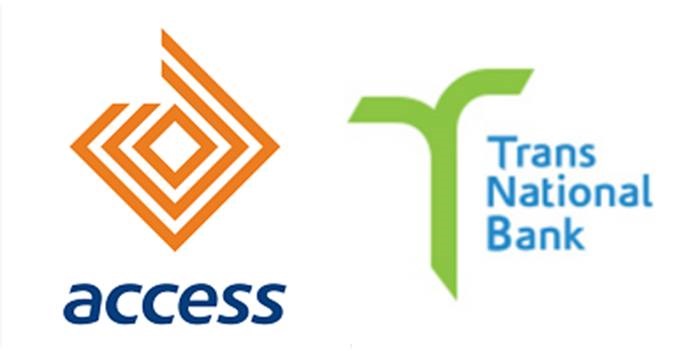 The AmehNews recall that Patrick Njoroge, the governor of the central bank in Kenya, last year in September, said that he expected consolidation in the industry to continue, adding that market-driven tie-ups were working.

Also record showed that all share acquisition of National Bank of Kenya by KCB Group (KCB.NR) last year has been touted as one of the biggest deals in the Kenyan sector.

Access Bank’s acquisition of Kenya’s Transnational Bank is coming at a time the deposit money bank has also hinted of plans to expand its frontiers in Mozambique and Sierra Leone.

The top-tier Nigerian bank has operations in seven African countries and Britain as wells as representative offices in China, United Arab Emirates, Lebanon and India.

The Central Bank of Nigeria had on Wednesday gave ‘No Objection’ to the tier-one bank’s moves to open its subsidiary in Cameroon.

According to the report in the nation, the deal is the latest in the East African nation’s banking sector, where a cap on lending rates, tougher supervision by the central bank and an over-proliferation of lenders has sparked a consolidation round in the industry since 2017.

Access, with over $16 billion asset base, focuses on corporate retail banking and it is expected to boost the growth of Transnational’s business, the Kenyan central bank said in a statement.

To justifying the need for the deal, the CBK said the acquisition is expected to “drive Transnational Bank Plc’s business growth for the benefit of the Kenyan economy and the banking sector.”