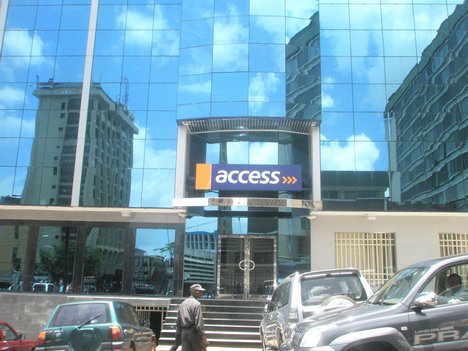 The reports of the company’s half year result released by the Nigerian Stock Exchange (NSE) on Wednesday showed that the financial institution profit after tax increased by 17.3 per cent to N39 billion when compared with N33.6 billion posted in the preceding period of 2016.

The bank also recorded gross earnings of N246.6 billion against N174 billion achieved in the comparative period of 2016, indicating a growth of 41.7 per cent.

The bank also announced an interim dividend of N0.25 same amount paid in the corresponding period of half year of 2016.

While commenting on the bank’s three months result and accounts, The Group Managing Director/CEO, Access Bank, Mr. Herbert Wigwe had said,“2017 marks the end of our third five-year transformation journey and in the coming months, we will focus our priorities on the delivery of our strategic objectives.”

“We will continue to improve on profitability and shareholder value by maintaining our capital and liquidity positions, assiduously implementing our cost management strategy, and exploiting retail business opportunities using our digital platforms and deepening market share of the wholesale business,” he added.