It was a night to recognize excellence, professionalism, innovations and creativity at the maiden edition of the BrandCom Awards that held at the Shell hall of the MUSON Centre yesterday as deserving individuals, brands and organisations were variously awarded. 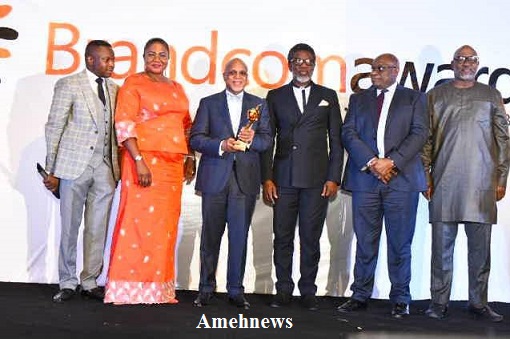 Speaking on the awards, the Convener of BRANDCOM Awards-a part of BRANDCOMFEST, Joshua Ajayi said the platform came to fore following calls for years from stakeholders in the IMC industry that felt there is so much more that needs to be done in that regards. “For years, many stakeholders have reached us at Brand Communicator, asking why we do not have a platform that recognises and rewards excellence in this very vibrant industry.

“Distinguished guests, we shied away from this onerous responsibility to concentrate on projecting the industry as we felt there are enough platforms for this already. However, we have also been inundated with complaints about the falling integrity of awards in recent times where recognition is reserved for the highest bidder rather than merit which should be the norm.

“At Brand Communicator, we felt this industry deserves better, hence we came up with the BRANDCOM Awards. In line with our tagline of Prestige, Integrity and Credibility, we had a panel of assessors set up to painstakingly review our nominations. The result is all the agencies, brands and individuals here present to receive one form of recognition or the other,” he said.

The doyen of advertising, Biodun Shobanjo was officially inducted into the BrandCom Hall of Fame for his many contributions to the growth of the IMC industry in Nigeria and Africa. Speaking on him, Ajayi said, “The growth we have recorded today in the IMC industry is one that is enviable and remains so because of the contributions of great people like the doyen of advertising, Mr Biodun Shobanjo. For his likes, it is only befitting that he makes the prestigious BRANDCOM Awards’ Hall of Fame-the biggest award for the night.

Among other numerous awards, Shobanjo has received the 2017 Silverbird ‘Extraordinary Business Achievement Award’ in recognition of his immense contributions to the Nigerian Society. The following month, on March 15th, 2018, Daar Communications also honoured him with the Daar Lifetime Achievement Award for his remarkable contributions to the development of the advertising industry in Africa. A quiet philanthropist and public-spirited Nigerian, Mr. Shobanjo in February 2010, was inaugurated as the First Ambassador-General of Mass Medical Mission (MMM) of National Cancer Prevention Programme (NCPP). 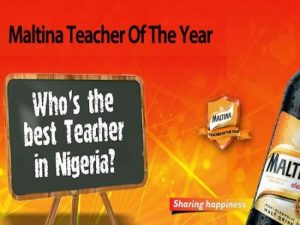 Invasion: We’ve not been accused of any by the EFCC, says MTN