The President, Association of Advertising Agencies of Nigeria, Ikechi Odigbo, has said this at the Lagos Advertising and Ideas Festival Awards, which held on Saturday at the Landmark Event Centre, Victoria Island in Lagos. 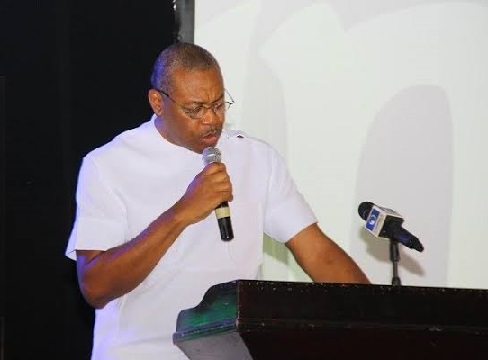 Odigbo said, “The advertising industry from the perspective of Association of Advertising Agencies of Nigeria (AAAN) has continued to grow despite the harsh economic weather in the country. As of now, we have about 90 members. About two years ago, we were 70, this simply means that we are having more members.

“The advertising agencies are thriving despite the economic challenge in the country by the President, Association of Advertising Agencies of Nigeria, Ikechi Odigbo”.

“Of course, we all know that the economic landscape in the country is very hostile but one thing we are also proud of is the resilience of the agencies to come up with ideas and be able to reposition and expand their outreaches to meet gaps in the market place and also to improve their revenue.”

AAAN President extolled the virtues in the advertising industry saying new agencies were finding their footings in the industry.

He added, “What made me excited tonight is the fact that the usual suspects’ have made a strong show like Noah’s Ark, DBB and I am most excited that the new agencies have also made very strong show at the awards which shows that LAIF is a credible platform and winning awards have nothing to do with the size of the agencies.”

Also commenting on the emergence of young agencies as winners at the awards, the AAAN Vice President, Steve BabaEko, commended the young and new agencies that won at the ceremony.

The Captioned Photo: The President, Association of Advertising Agencies of Nigeria, Ikechi Odigbo