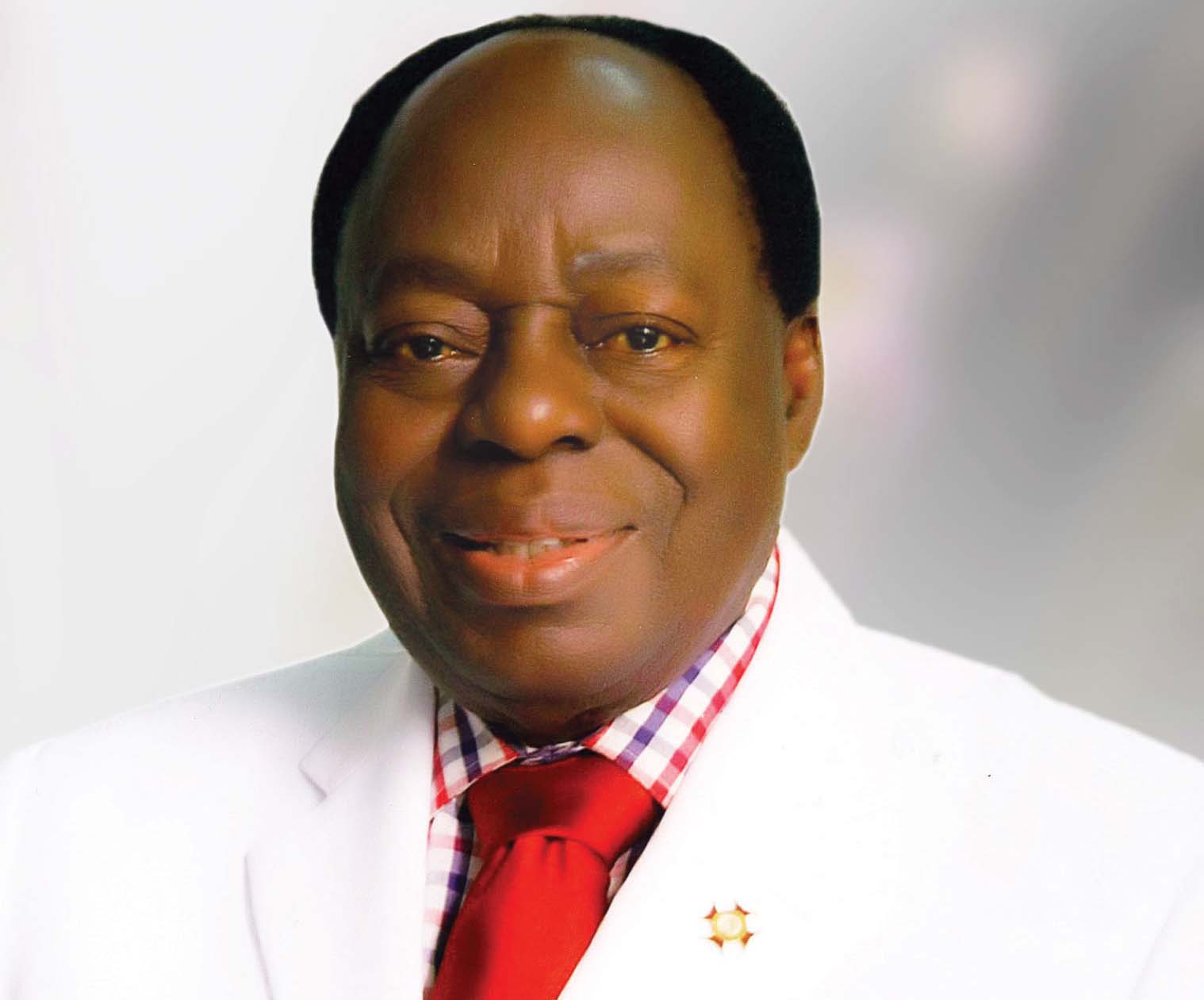 The founder of Afe Babalola University Ado Ekiti, Chief Afe Babalola (SAN), on Wednesday slammed the Federal Government for reducing the cut-off mark for admission into universities, polytechnics, monotechnics and colleges of education for the 2017/2018 academic session.

The legal luminary described the reduction as violence to the university system and a major setback to quality education in the country.

The Joint Admissions and Matriculation Board announced on Tuesday the reduction of cut-off marks for candidates seeking admission into Nigerian universities to 120 and 100 for polytechnics and colleges of education in the country.

But Babalola, in a statement, said he was worried that the decision was taken without due consideration for its implication on the quality of education in Nigerian tertiary institutions.

“What is the whole essence of reducing cut-off marks for admission to as low as 120 for universities and 100 for polytechnics, monotechnics and colleges of education? Will such an action enhance or reduce the quality of education?

“Will it give international recognition to the degrees awarded by the Nigerian universities which, in any case, are already being questioned? Is the reduction a deliberate ploy to make things worse?” Babalola quizzed.

The senior advocate said the caveat by JAMB that each university had the right to set its own standard did not help matters, adding that “it portrays us all as not having an acceptable limit for setting standards.”

He, therefore, called for an urgent education summit which he suggested should be attended by stakeholders of higher education institutions to address the problems.

The statement partly read, “Are we now saying there will be no uniform standards in our tertiary education in this country? Is the government or its agencies encouraging double or multiple standards?