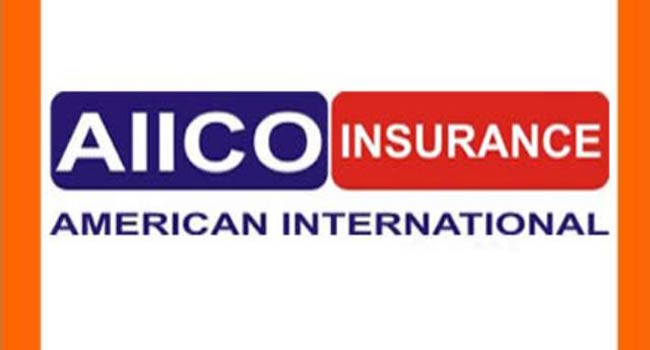 The growth, according to the company, was predominantly driven by both of its Life and Non-life businesses.

The company said the deliberate approach to risk selection, superior technical underwriting capabilities and reinsurance arrangements led to over 180 improvement in our underwriting profits from negative N4 billion in 2017 to over N3.2 billion in 2018.

Shareholders however got dividend of N415.8 million representing 6k per ordinary share of 50 kobo each.

Speaking at the company’s 49th Annual General Meeting, AIICO Chairman, Mr. Bukola Oluwadiya stated that indeed 2018 was another better year for the company, adding that the meticulous execution of their transformation plans continued to yield expected results with year-on- year improvements in their performance.

Oluwadiya disclosed that during the year under review, there was growth in their major business lines and tangible equity {value} increased again this year, compared to 20l7.

He said: “Net Asset Value(NAV) increased by 39.4 per cent from N10.9 billion in 2017 to N1S.2 billion in 2018. Increase in NAV was driven by profit for 2018. The total assets of the company increased by 19 per cent to NI09 billion compared to N92 billion in December 2017. We continue to strengthen our balance sheet and build a strong financial base needed to propel our company to the next phase of growth.

“We are increasing the total dividend payment this year by 20 percent and as we move forward, the Board has decided to move to a progressive dividend policy to deliver superior returns to our shareholders. Our plan is to maintain or grow the ordinary dividend per share over time depending on business performance, growth prospects and regulatory solvency requirements.”

The Managing Director, AIICO, Edwin Igbiti, said across the g       roup, gross written premiums increased 17.4 per cent from N32.l billion to N37.7 billion driven by growth in our life and non-life businesses.