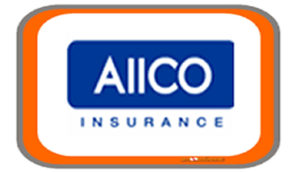 AIICO Insurance Plc  is arranging to increase its authorised share capital through the creation of 16 billion new ordinary shares of 50 kobo each.

The board of directors of the insurance company has called an extra-ordinary general meeting of shareholders for next month during which shareholders are expected to consider and approve the creation of additional shares.

Market analysts believed that the increase in authorised share capital was meant to create headroom for the company to raise new capital through issuance of new equities.

The National Insurance Commission (NAICOM) recently released new capital requirements for insurance companies. Many insurance companies are expected to raise funds to beef up their capital base. Many analysts also expected a considerable consolidation of the Nigerian insurance sector, with capitalisation as a major benchmark.