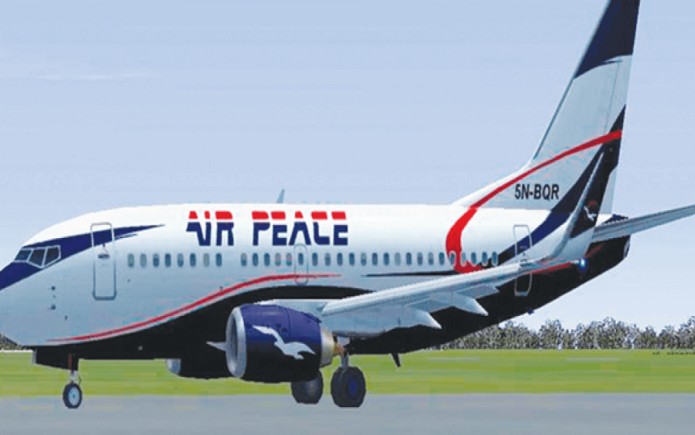 As part of its determination to uplift the standard of Ibadan Airport, the government of Oyo State has facilitated the commencement of flights from Ibadan by Air Peace Airlines.

Sources close to the airport confirmed on Wednesday that the airline decided to enlist the Ibadan route following what was called “encouragements” by the administration of Governor Seyi Makinde.

It was gathered that the airline has already flagged off ticket sales in all its outlets.

The airline, in a confirmation notice said to have been issued to authorities of Ibadan Airport, said that it will commence flight operations from Abuja to Ibadan and back starting from August 16, 2021.

“Air Peace Airlines is commencing operations into Ibadan on the 16th of August. It will run Abuja to Ibadan and back,” the notice read.

Sources close to the government in Ibadan also confirmed that the Airline had concluded plans to flag off its operations from Ibadan.

A source close to the government who is in the know of the development said in Ibadan on Wednesday: “Of course, it is true that Air Peace is kick starting flights to Ibadan from mid-August 2021. This is a good testament to efforts of Governor Seyi Makinde to turn around the Airport and help it to get the international standard it deserves.

“If all the Regional Airports established at the same time with that of Ibadan are already doing well, why won’t the Ibadan Airport take advantage of its closeness to Lagos and take a slice of the goodies of Lagos. The governor is doing everything to ensure that and this is why Air Peace has finalised arrangements to start flying Ibadan route.

“You will recall that apart from the purchase of a sophisticated fire truck and other equipment which facilitated the Category Six Certification of the Airport, Oyo State government has also awarded the contract for the installation of a 500,000 litre capacity Aviation fuel facility at the Airport at the cost of N1.2billion. That is aside other ancillary works including the repair works on the runway and the terminal building.

“I can tell you that the government of Oyo State is doing everything to ensure that Ibadan Airport not only attains the much needed international status, but that it also begins to serve as the immediate alternative to the Murtala Muhammed Airport, Lagos, in case of congestion and even weather challenges.

“It does not augur well for Nigeria that anytime international flights cannot land in Lagos, they go to Accra Ghana, meanwhile Ibadan Airport can easily be accessed to serve that purpose and with the Lagos/Ibadan train fully operational and the reconstruction of Lagos/Ibadan Expressway, passenger’s won’t find it difficult to get to their destinations from Ibadan.”