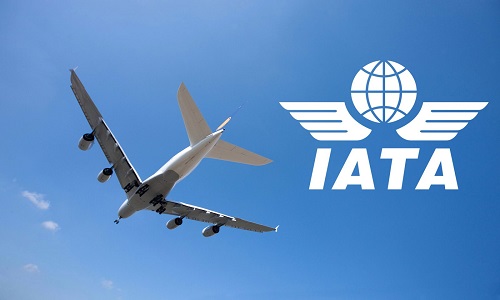 The aircraft seating market is predicted to increase from $18 billion to over $25 billion in the next seven years, according to the Global Insights report.

The projected hike is predicated on increasing aircraft demand as well as rising air passenger traffic across the globe expected to drive the market.

To attain the projected figures  airliners are upgrading their aircraft fleet and introducing new routes to cater to  leisure and corporate travellers. North America aircraft seating market, investigations reveal will showcase significant growth over the forecast time frame owing to the high concentration of aircraft manufacturers across the region.