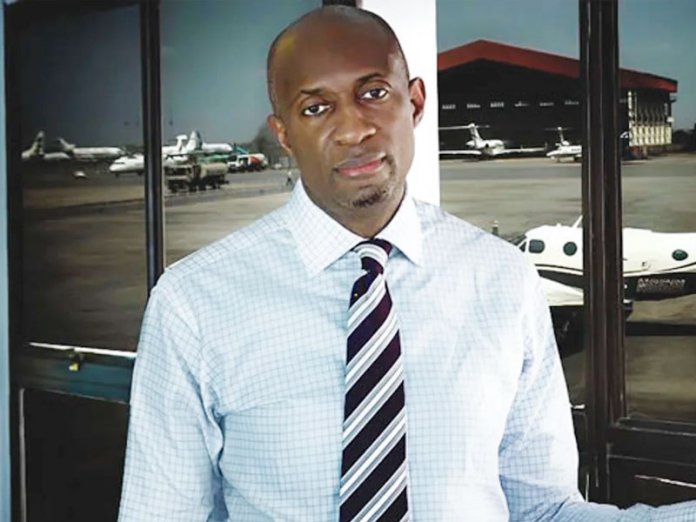 The Airline Operators of Nigeria (AON) has condemned the continued use of foreign airlines to evacuate Nigerians contrary to the federal government directive that only indigenous carriers should be used to do.

The Executive Chairman of AON, Captain Nogie Meggison, who made this known yesterday, said that the onus is on government to do the right thing by protecting its own.

The airline operators disclosed that the Emirates airline evacuates Nigerians from Dubai almost on daily basis and revealed that the airlift is being negotiated and advertised by the Nigerian embassy in the United Arab Emirates (UAE).

“I have worked in this industry for the past 35 years and we keep saying the same thing without moving forward. If the government did not give foreign carriers landing permits to evacuate Nigerians from other countries and land in Nigeria, they won’t do that. If you can’t put your house in order who else will do that for you? We just make laws and policies but we don’t have the political will to carry out what we have said.

“We see these flights coming in everyday and we ask ourselves why? Can you fly into Ghana or other countries if you don’t have landing permits? So we need to first put our house in order for things to work the way we want. I keep wondering why our airports are still not open for operations. Aviation is a major propeller of the economy. I keep wondering what is delaying the opening of our airspace,” Meggison said.

A member of the Aviation Round Table (ART), a think-tank group in the industry, Mr. Sheri Kyari, said that the negation of government directive by a government agency showed lack of synergy in governance and lack of respect for the central authority.

“This is giving us a very bad image in international community that our airlines are not safe, which is not true. This is a very wrong impression. Secondly, it’s like connivance against the country to make sure that economically, we are not standing. It is bad that people are ganging up to make sure that we don’t get what is our own.

“The issue of ‘you do me I do you’ has come out to play. But we are weak in one particular area, which is an alliance. This is one of those things that the mega carriers are using against us by denying us the facilities. Having said that the major area is for the federal government to step in and put their feet down to ensure that our carriers are protected,” Kyari said.

The federal government made it a rule that only indigenous airlines should airlift Nigerians abroad. It took the decision after meetings with the National Assembly.