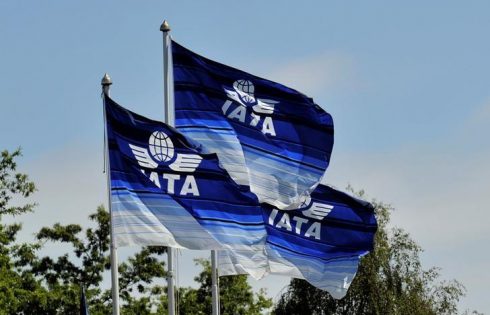 The International Air Transport Association has predicted heavier losses for the aviation industry in 2020 and 2021.

It explained that the second half of 2021 was expected to see improvements after a difficult 2021 first half.

It recommended aggressive cost-cutting as the solution to drive increased demand in 2021, with hopes that either a vaccine or safe re-opening of borders would turn the industry around.

IATA’s Director General and CEO, Alexandre de Juniac, explained that losing $38.7bn was nothing worth celebrating.

He said, “This crisis is devastating and unrelenting. Airlines have cut costs by 45.8 per cent, but revenues are down 60.9 per cent.

“The result is that airlines will lose $66 for every passenger carried this year for a total net loss of $118.5bn. This loss will be reduced sharply by $80bn in 2021.

“The prospect of losing $38.7bn next year is nothing to celebrate. We need to get borders safely re-opened without quarantine so that people will fly again. And with airlines expected to bleed cash at least until the fourth quarter of 2021 there is no time to lose.”

Passenger numbers are expected to plummet to 1.8 billion (60.5 per cent down on the 4.5 billion passengers in 2019). This is roughly the same number that the industry carried in 2003.

Passenger revenues are expected to fall to $191bn, less than a third of the $612bn earned in 2019. This phenomenon is largely driven by a 66 per cent fall in passenger demand measured in Revenue Passenger Kilometres.

International markets were hit disproportionately hard with a 75 per cent fall in demand, the report noted.

Domestic markets, largely propelled by a recovery in China and Russia, are expected to perform better and end 2020 49 per cent below 2019 levels.

However, passenger numbers are expected to grow to 2.8 billion in 2021. This would be a billion more travellers than in 2020, but still 1.7 billion travellers short of 2019 performance.