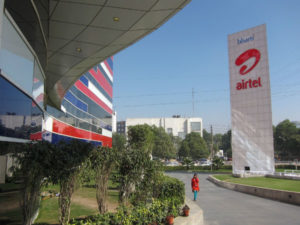 Airtel Africa, a subsidiary of Indian telecommunications company Bharti Airtel which services 15 African countries, will receive an investment of USD 200 million from the Qatar Investment Authority (QIA) through a primary equity issuance in the company.

The funds will primarily be used to reduce Airtel Africa’s debt, which currently stands at approximately USD 3.7 bn, and in the process also strengthen Bharti Airtel’s consolidated books.

“We are excited to welcome Qatar Investment Authority as a long-term strategic equity partner. This transaction will not involve any sale of shares by existing shareholders,” said Airtel Africa according to The Economic Times, India. “The QIA said it looks forward to supporting Airtel’s vision in building a world-class business in the African continent.

Having faced severe pressure on revenue and profitability in India, Bharti Airtel is trying to trim its debts but also fund the expansion of its 4G network across the country