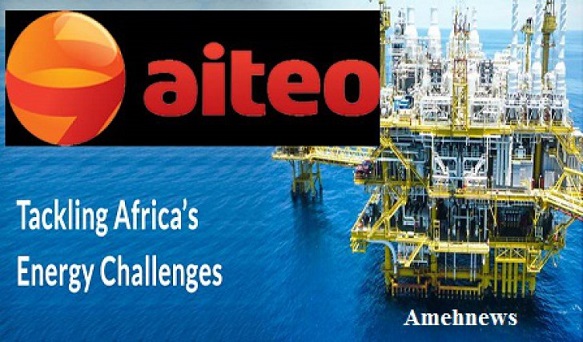 The 97 kilometre-long line which reportedly has the capacity to transport up to 150,000 barrels of oil per day, was forced to be closed by Aiteo on account of a suspected third-party breach which resulted in a fire outbreak.

In February, Aiteo was forced to shut down the line due to what it said was an undisclosed outage. However, in a statement which was signed by its media representative, Ndiana Matthew, yesterday in Abuja, the company said security surveillance discovered a fresh breach on the line.

“We have been informed of a fire outbreak by our surveillance team comprising the JTF, FSS around NCTL RoW near Awoba today (yesterday).

“Our operations emergency response team was immediately activated, and following its urgent intervention and containment action, we are constrained to shut in injection as well as other related operations into the NCTL.  In accordance with standard procedure, we requested the other injectors to do the same,” said the statement.

Aieto stated further that “the NCTL has, hitherto, enjoyed smooth operations preceding this incident which is of the suspicion that this fire may have occurred through an illegitimate, third-party breach of the functionality of the pipeline.

“In the meantime, the relevant investigations are continuing while further information about the remote and direct causes of the fire will be communicated as soon as these become available.  We ask our stakeholders to wait for further detailed briefing in due course,” it added while not disclosing when the line would be back on.

NIMASA’s floating docks costs N3.6million daily without in use after 10 months delivered