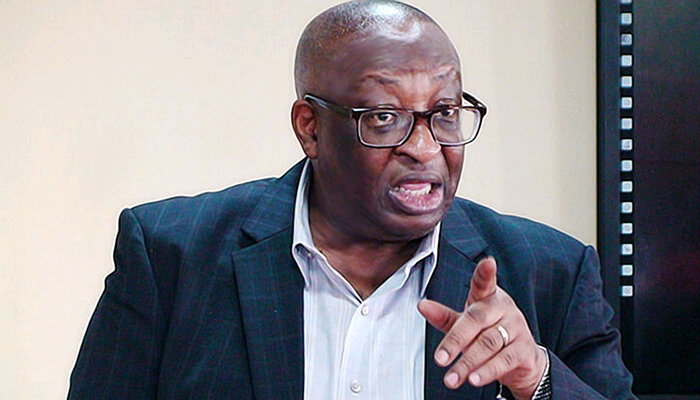 The lecture will hold on Friday June 25th, 2021 at the main campus of the University. Tetfund Building at 10am prompt.Guest Lecturer: Dr. Obadiaha Mailafia, Former Deputy Governor of the Central Bank of Nigeria, a Development Economist and Political Philosopher.

According to the statement from organiser saying the Topic: Insecurity and Economic Development in Nigeria.

It was further disclosed that the lecture will have two discussants, Dr. Asikpo Essien-Ibok, a political scientist and Prof. Andem Ayara, an economist and former Deputy Vice-chancellor of the University of CalabarThe Vice-chancellor, Prof. Nyaudoh Ndaeyo will be the Chief Host.

“The public is invited as it is expected that leading political figures and public policy analysts are expected to attend.Prof. Ekpo is one of the foremost economists in Nigeria and Chairman of the Foundation for Economic Research and Training.

“The Centre for Public Policy was conceived by his former students, friends and family and named after him.Professor Ntiedo UmorenExecutive Vice-chairman”