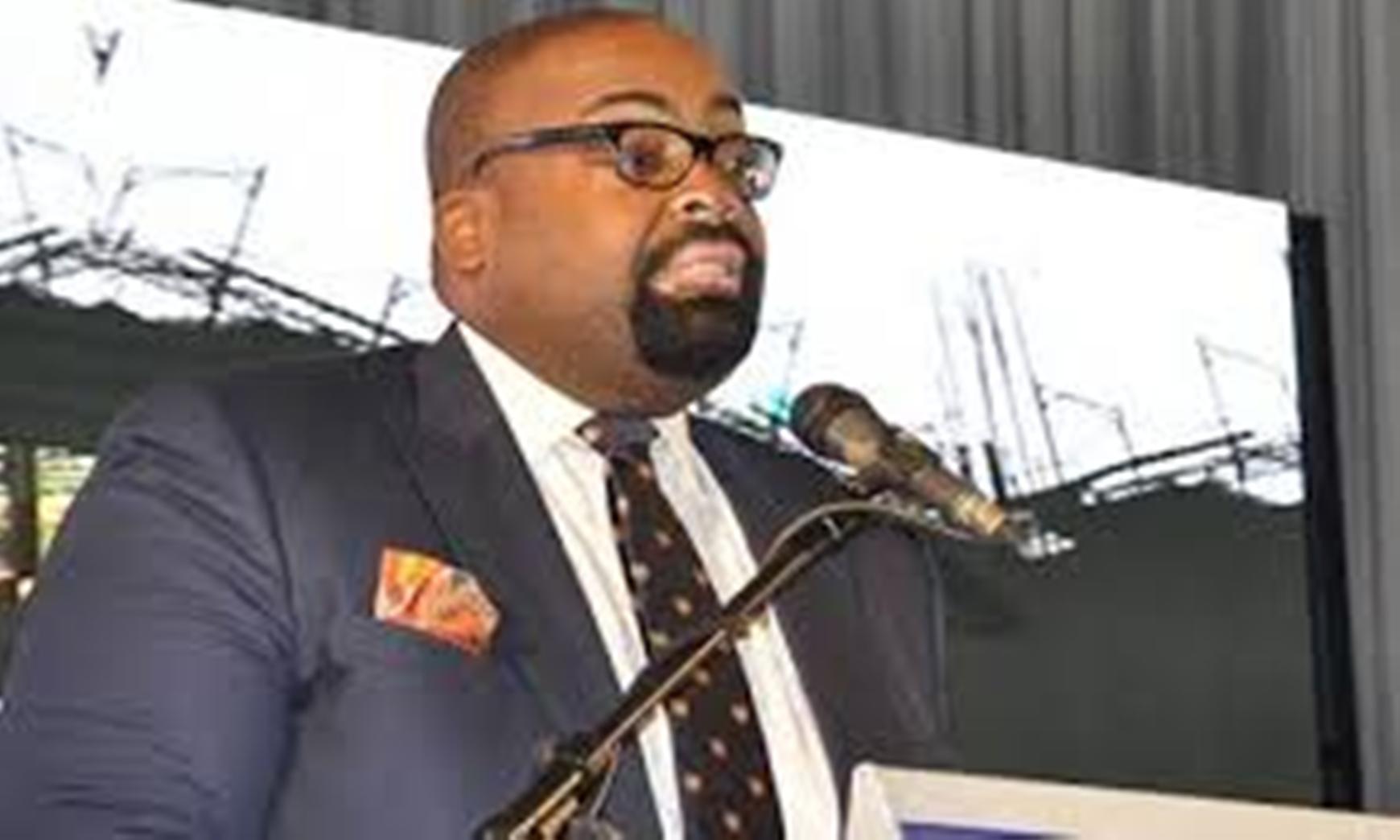 The newly inaugurated National President of the Nigerian Bar Association (NBA), Mr. Olumide Akpata has called on his professional colleagues in the country to eschew every form of divisiveness and join hands with him in pursuing and realising the objectives of the association.

Akpata made the call shortly after he was sworn in as the 30th National President of the NBA.

He emerged winner of the July 29 and 30 NBA Election after defeating two other contestants who are members of the ‘Inner Bar’ (Senior Advocates of Nigeria), Dr. Babatunde Ajibade SAN and Mr. Dele Adesina SAN respectively.
Although Adesina had alleged manipulation of the entire electoral process and called for the cancellation of the poll, Ajibade however accepted the outcome and congratulated the winner.

Addressing members of the NBA in his first speech as NBA President, Akpata, in a no victor, no vanquished, posture sued for unity, noting that the task before him and his other executive was enormous and could only be achieved with the cooperation of all and sundry.

“It is apposite to begin the formal part of the address by tackling two major issues arising from the 2020 NBA election – the seeds of discord that were sown during the election campaigns and the issues pertaining to the election process itself.

“I am not oblivious of the cleavages that emerged during the campaign and the attempt to pitch senior members of the bar against their younger counterparts.

We were all witnesses to the widespread agitations against the holders of the enviable rank of Senior Advocates of Nigeria to the extent that some people were eagerly anticipating a revolution. In some ways, this was understandable, having regard to the issues that characterised the election and the uniqueness of my candidacy, being the first non-Senior Advocate of Nigeria to win an election as NBA President in thirty years. However, the elections are now over, and we must, of necessity, retrace our steps.

“The mandate that I have from Nigerian lawyers is to work for all members of the Bar irrespective of who they voted for. There is so much work to be done to revitalise our Bar and make it work for everyone without discrimination”, he said.
He described as unfortunate very recent events and agitations that had tended to divide the NBA along regional and religious lines, stressing that the Bar he intends to lead shall be one that is “united on all fronts and that recognises that our diversity is, perhaps, our greatest strength.

“I plead with all Nigerian lawyers to bear this philosophy of unity in mind as we commence a new journey together today”.

Akpata noted that this enormous task could not be achieved if members continued to fan the embers of division at a time when they desperately needed to unite and speak with one firm voice.

“We must be kind, magnanimous, respectful, and sensitive in our words and actions, as doing otherwise would be a great disservice to our vision of building a stronger and formidable Bar. Now is the time to come together because a divided Bar is a defeated Bar”.

As part of immediate measures to appease aggrieved members on the outcome of the election, Akpata announced the constitution of a 12 member Electoral Reform Committee, chaired by Mr. Ayo Akintunde SAN.

“It is pertinent to state categorically that, in my view, the 2020 Election – the voting and result of which were monitored live by a significant proportion of Nigerian lawyers and non-lawyers alike – was ultimately free and fair, and the result was, by all estimation, truly reflective of the will of Nigerian lawyers. The above notwithstanding, it would be remiss of me not to acknowledge that there were several glitches in the build up to the Election. As Nigeria’s foremost professional Association, our electoral process ought to be the standard for others to follow and should, to the extent humanly possible, be devoid of the glitches that we witnessed.

“It was with this in mind that I personally wrote two separate letters to the ECNBA Chairman on 20th July 2020 and 29th July 2020 to highlight the issues that threatened the conduct of a credible election and to recommend measures to immediately address those concerns.

“The consensus is that there is need to urgently review the 2020 elections and to institute urgent reforms of our electoral systems.

“One major complaint about the last election was the issue of the database of lawyers and resultant difficulties in coming up with a credible voters’ register. To address this, my administration will improve upon the membership portal introduced by the President Paul Usoro administration. Additionally, I am immediately constituting an Electoral Audit and Reforms Committee, comprising distinguished practitioners of the highest standards to audit our 2016, 2018 and 2020 elections and recommend reforms for our electoral systems and processes”, he said.

Another urgent issue Akpata disclosed his administration would be addressing immediately was the Companies and Allied Matters Act 2020, recently passed into law by President Muhammadu Buhari.

According to the new president, the NBA shall constructively engage with the Corporate Affairs Commission (CAC) so as to allay the fears of members and indeed the general populace.

“In this regard I must immediately commend the NBA Section on Business Law for their illuminating and timely Webinar on the CAMA 2020. More of such events will be promoted under my administration. Where however, there are provisions of the Act that cannot stand the test of time, the NBA shall not hesitate to advocate their urgent amendment so that they do not constitute a clog in the wheel of progress.

As part of his administration’s agenda for the next two years, are the issues of welfare and poor remuneration of lawyers; harassment and brutality of members by security agencies as well as human rights abuses in the country.
Akpata in addition said focus would be placed on capacity building for members to ensure effective and efficient justice delivery.

He also promised to collaborate with the Executive and Legislative arms of government to address issues plaguing the nation’s justice sector.

How crashed helicopter pilot tried to save lives