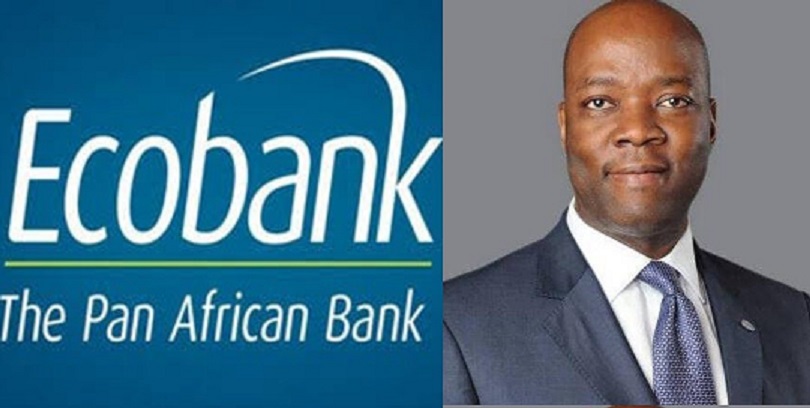 A Federal High Court in Ikoyi, Lagos, has ordered the remand of Ifeanyi Chukwu Azike, a former manager of Ecobank Nigeria, over allegations of defrauding the bank’s customers to the tune of N411million.

Azike, who was handed over to the police by the investigative unit of the bank was arraigned before Justice Ayotunde Faji on Tuesday, by the Special Fraud Unit (SFU) of the Nigeria Police Force on a three-count charge bordering on obtaining money under false pretenses, false representation and fraud. The defendant, however, pleaded not guilty to the charge upon his arraignment.

Following his plea of not guilty, police prosecutor, ASP Daniel Apochi urged the court to remand him in prison pending trial. Consequently, Justice Faji ordered that the defendant be remanded in prison till 8th of March, 2019 when his bail application would be heard. In a charge marked, FHC/L/56c/2019, the police alleged that between 2016 and 2017, Azike fraudulently obtained N150 million from a customer of Ecobank Nigeria under false pretence of buying him Federal Government Treasury Bill in his bank.

Azike was also alleged to have forged the bank customer’s signature, picture and letter of Instruction which he used in opening another parallel account as Ikenna Okafor Kelvin with account number: 5333063028. The police also alleged that the bank manager without the consent of the bank fraudulently converted the sum of N411 million belonging to the bank to his personal use.

Kindly Share This Story:The efforts of the Mallam Mele Kyari-led Management of the Nigerian National…