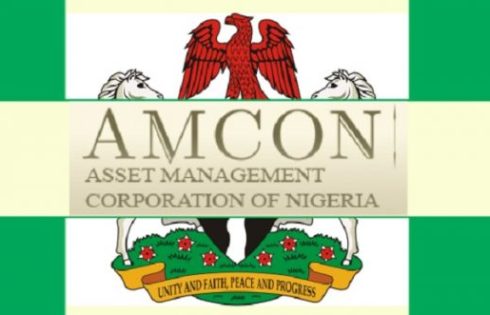 The Asset Management Corporation of Nigeria has recovered a total of N759bn from debtors.

Some of the debtors also forfeited their properties worth N263.73bn, a new report released by the Central Bank of Nigeria said.

AMCON was established by the Federal Government in 2010 to buy bad debts from banks and ensure stability in the financial sector.

It made cash recoveries of N89.97bn for the 2018 financial year from asset sales and credit repayments, bringing its total recoveries from inception to N759.05bn as of December 2018.

The apex bank said the carrying value of AMCON’s liabilities increased from N4.53tn at the end of June 2018 to N5.43tn as of December 2018, arising from the corporation’s investment of N898.45bn in Polaris Bank Ltd.

Following the declining health of the now defunct Skye Bank Plc, the CBN revoked its operating licence in September last year and created a bridge bank, Polaris, to take over its assets and liabilities.

It said the strategy was for AMCON to capitalise the bridge bank and begin the process of sourcing investors to buy out the corporation.

It said, “AMCON’s N5.43tn liabilities were projected to be covered by the Banking Sector Resolution Cost Trust Fund and the corporation’s internal credit recoveries and asset sales.

“The moderation in the NPLs reflected loan write-offs, the impact of the debt recovery strategies employed by banks and the gradual improvement in economic conditions, leading to increased repayment by obligors,” the apex bank added.

The CBN said seven banks were categorised as Domestic Systemically Important Banks in the second quarter of 2018.

It added that the banks were selected based on the D-SIB supervisory framework, given their size, interconnectedness, substitutability and complexity.

Petrol subsidy rises by N58.6bn in one month