…In line with its new Amendment Act

Having secured the signing of the Asset Management Corporation of Nigeria (AMCON) (Amendment) Act 2019 into law by President Muhammadu Buhari, Managing Director/Chief Executive Officer of AMCON, Mr. Ahmed Kuru has turned attention to sister agencies in a bid to recover the over N5.4trillion outstanding debt in the hands of a few Nigerians. 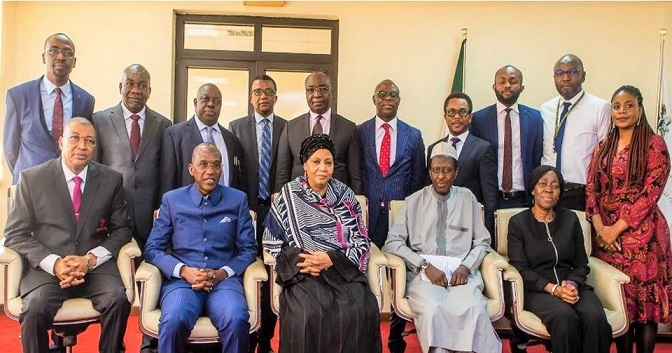 Aside from collaborating with the likes of the Economic and Financial Crimes Commission (EFCC); Independent Corrupt Practices and Other Related Offences Commission (ICPC); Nigerian Financial Intelligence Unit (NFIU); Nigerian Deposit Insurance Corporation (NDIC), the Central Bank of Nigeria (CBN) as well as Ministry of Justice, Kuru has continued to extend hand of fellowship to the judiciary whom he said must strongly support AMCON to achieve the recovery expectations of the federal government.

The AMCON chief executive who led a delegation of AMCON officials on a strategic visit to Nigeria’s Court of Appeal recently where they met with the President Court of Appeal, Hon. Justice Zainab Bulkachuwa CFR, and other Justices of the highly revered Court told the justices that the new Act has expanded the definition of the obligors of AMCON to include the directors meaning that AMCON would more than ever before need the support of the judiciary especially the federal High Court, which is AMCON’s court of first instance and most importantly, the Court of Appeal if the Corporation stands the chance of recovering the over N5.4trillion owed it by obligors before the sunset.

Highlighting aspects of the amended Act to the Justices, the AMCON boss noted that the amendment has further empowered AMCON to the extent that unlike what obtained before, in the case of an appeal against the final judgement, the appellant or obligor must now deposit the judgement sum in an interest-yielding account of the court while in the case of interlocutory appeal, the appellant or obligor will also have to deposit the total sum claimed by AMCON in an interest yielding account of the court. 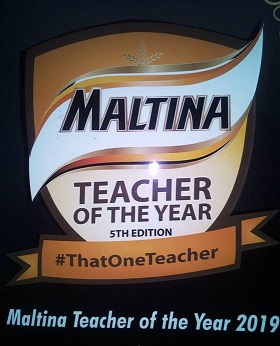 Kuru also hinted that has now empowered AMCON to demand from selling Eligible Financial Institutions (EFIs), their directors or officers, delivery of information, books, accounts, records and documents in relation to acquired Eligible Bank Assets (EBAs) as well as impose fines for failure on compliance. In the same breadth, the amended act, Kuru added, subject to Land Use Act and Section 36 expressly vests legal title to acquired EBAs and in collateral (tangible and intangible) securing such acquired EBA, and vesting power of sale, possession, management, etc., in AMCON to exclusion of all other creditors notwithstanding that only equitable security exists in such collateral, just to mention a few.

The AMCON CEO said AMCON at this point needs the support of all sister agencies and all arms of government because failure to recover the lingering debt of over N5.4trillion owed AMCON will have huge negative effect on the economic development plan of the federal government.

Justice Bulkachuwa who praised the management of AMCON for working very hard to get the Act amended said it will go a long way to helping the Corporation in its recovery drive. She said it had always been the priority of the Court of Appeal to adjudicate justice as fast as possible, adding that the Appeal Court will continue to do its best to see how the court can fast track the processes of the court including AMCON related cases.

Kindly Share This Story: THERE was a mild drama in Isara Remo, Ogun East Senatorial…