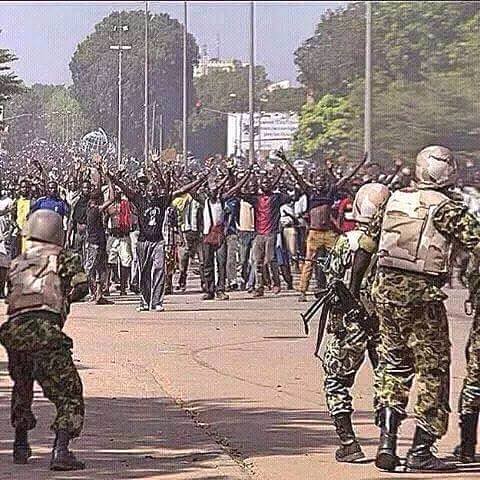 The Nigerian Army and the Nigerian Navy on Wednesday dismissed the recent report of the killing of 97 Nigerians by Cameroonian gendarmes over their refusal to pay a N100, 000 fishing boat tax imposed on them in the ceded part of the Bakassi Peninsula.

The Nigeria Police, the Nigeria Immigration Service as well as the Ministry of Foreign Affairs, also said no Nigerian was killed in the particular case of fishing boat tax dispute between the Bakassi residents and the Cameroonian authorities.

However, they confirmed that many Nigerians, who either could not afford the tax or simply opposed it, had elected to return to Nigeria and were being quartered in camps in Cross River State.

These submissions were made to the House of Representatives Committee on Foreign Relations at the National Assembly in Abuja.

The committee, which is chaired by a member from Abia State, Nnena Elendu-Ukeje, was directed by the House on Thursday last week to investigate the alleged killings.

But, as the Federal Government officials spoke before the committee on Wednesday (yesterday), they merely admitted that a disagreement over fishing tax did exist, but clarified that there were no deaths.

Maj. Gen. David Ahmadu, who represented the Chief of Army Staff, Lt. Gen. Tukur Buratai, told the committee that the army used its own mechanism to conduct a check on the issue but was unable to confirm the killings.

Ahmadu added that Nigeria and Cameroon had had a harmonious relationship in recent years, collaborating on the fight against Boko Haram insurgents.

He added, “The report on the killing of Nigerians cannot be confirmed by the Nigerian Army. Nobody corroborated the allegation. Nigerian and Cameroonian troops have had good cooperation on cross-border criminal activities. Our position is that we have not got any confirmation that the killings took place.”

The Navy gave a similar position in its submission to the Elendu-Ukeje committee.

Rear Admiral O.H. Ngalabak, who represented the Chief of Naval Staff, Rear Admiral Ibok-Ete Ekwe Ibas, said, “We undertook an investigation of the allegation. We found out that there were no evidence of attacks or injuries on the returnees. The report of the killings is doubtful and demands careful handling. The arrival of the returnees and the immediate protests in the area appeared to have been stage-managed for political reasons.”

On the part of the NIS, it confirmed that many Nigerians relocated from Bakassi to Nigeria when they were unable to afford the tax.

The NIS also said there had been a number of eviction threats against the Nigerians, though the matter had not degenerated to killings.

A Deputy Comptroller-General of Immigration, Mr. N.A. Ibrahim, informed the committee that so far the service had documented “1,541” returnees.

The Ministry of Foreign Affairs, in its brief, told the committee that since the news of the alleged killings broke on July 7, it had conducted investigations and engaged Cameroon through diplomatic channels, but was unable to establish that the killings took place.

The Permanent Secretary in the ministry, Mr. Olusola Enikanolaiye, gave the ministry’s position on behalf of the Minister, Mr. Godfrey Onyeama.

However, Senator Bassey Henshaw, who spoke for the Bakassi people, accused the Federal Government of not being sincere about the plight of Bakassi residents.

He cited the non-implementation of the Green Tree Agreement signed between Nigerian and the Cameroonian authorities, which had remained a source of friction over the last 10 years.