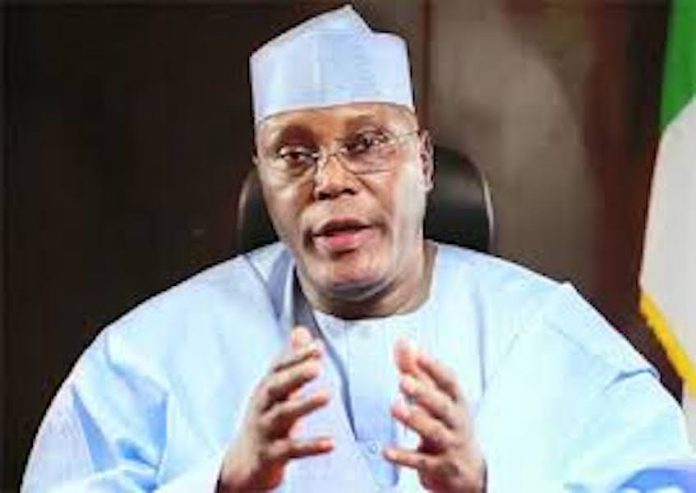 Atiku, in a tweet yesterday via his verified Twitter handle, stated that the use of force would only aggravate the situation.

He expressed sadness over loss of lives in several states during the protests as a result of infiltration by hoodlums and thugs.

Atiku said: “My appeal to the government of @MBuhari is that he must not succumb to the temptation to use further maximum force on #EndSARS protesters.

“The #EndSARS protesters are not unreasonable; they mean well and acted responsibly. This is the time to appeal to their reason by speedily implementing their reasonable demands. The use of maximum force will aggravate, rather than placate.

“When government shows that it cares, the citizens will fare well. Now is the time to apply reason, rather than brute force.

“And on that basis, I urge @MBuhari to talk to the nation, and particularly the youth of Nigeria”.