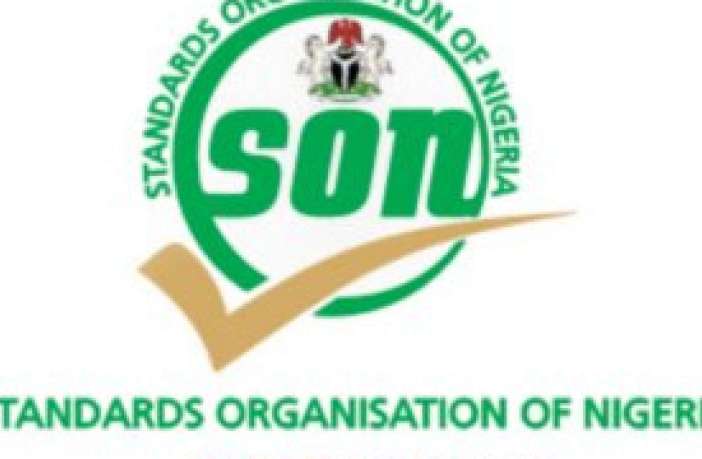 The unionists were carrying placards with various inscriptions such as “Aboloma enough is enough’’, “stop intimidation of staff’’, “FG save SON from corruption management’’, and “illegal promotion must be reversed now’’.

Mr Aliyu Maradun, the Chairman of AUPCTRE, Federal Capital Territory (FCT) chapter said that the union was demanding the immediate approval and implementation of better condition of service at the orgainsation .

Maradun also alleged that the Director-General of SON, Osita Aboloma had refused to obey the directive of the Federal Ministry of Labour and Employment on voluntarism.

Addressing newsmen during the protest which began as early as 7 a.m, Maradun called on the management of SON to stop all acts of intimidation and victimisation of members of staff.

“The union is calling for a reversal of all punitive transfers effected under management’s onslaught on the union after the headquarters branch election.”

According to Maradun, the workers union are demanding the immediate payment of salary arrears of staff employed in 2016, and promotion arrears for 2018 promotion.

He said all officers on directorate cadre who were on secondment in SON should be returned to their former posts including those that had exceeded the statutory allowed period.

The unions according to him are also demanding an independent review of all contracts awarded from 2016 to date and the recovery of SON’s funds where mismanagement had been established.

NAN contacted Mr Bola Fashina, Head, Public Relations of SON for his comments and he said that the issues being raised by the workers “are being addressed by the management’’.

According to Fashina, budgetary allocation has been made to take care of promotion arrears and the funds have already been approved in the 2019 budget by the National Assembly. 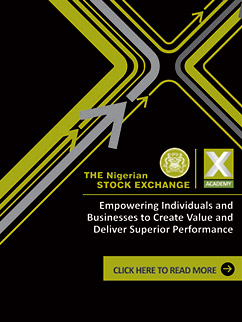 Fashina said that SON had invited AUPCTRE and the Senior Staff Association of Statutory Corporations and Government Owned Companies (SSASCCOC) for a meeting but the unions failed to honour the invitation.

He said that the organisation allowed freedom of association, adding that SON had two unions.

Fashina said that every contract carried out in the organisation followed due process.

He said that the organisation was ready to dialogue with any union for better condition of service.

Mr Folayan Ayodele, the President, SSASCCOC, SON branch claimed that the organisation’s staff were not among the protesters.

Ayodele said that the right thing was dialoguing with the organisation before picketing.

“We are not involve in the strike and most of them are from outside, they need to follow due process.

“The union gave the organisation a letter just yesterday and today they are here to protest,’’ he said.