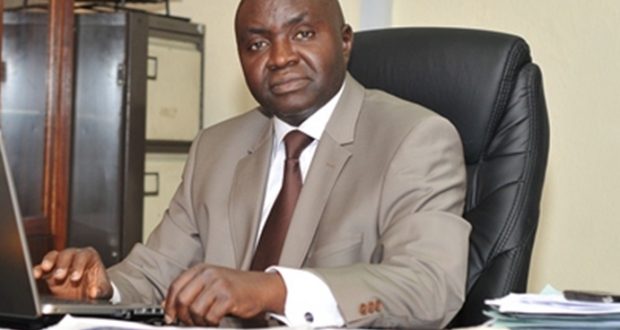 The Lagos Chamber of Commerce and Industry has called for an urgent review of the 2013 National Automotive Policy, saying that it has made the prices of vehicles prohibitive.

The LCCI, in a statement signed by its Director General, Mr Muda Yusuf, on Monday, said, “A review of the Automotive Policy, which was decreed by the Jonathan administration in 2013, is long overdue.

“Six years after, the policy has not only failed to achieve the desired outcomes, it has adversely impacted the cost of doing business, the welfare of the people, government revenue and the capacity of the economy to create jobs.  It has caused massive trade diversion to neighbouring countries.

“High compliance cost has put enormous pressure on firms moving them into uncompetitive positions in the face of weak institutional capacity to enforce the extant tariff regime.”

He pointed out that the policy had a negative impact with far-reaching consequences, adding, “The automobile sector was hit by the double shock of currency depreciation [of over 80 per cent] over the last six years and an import duty hike to 70 per cent on new cars and 35 per cent on used vehicles and commercial vehicles.”

He said, “The automotive policy, in its current form, is not in consonance with the Nigeria Industrial Revolution Plan which is the main industrial policy document of the current administration.

“The NIRP espouses the strategy of resource-based industrialisation.  Six years into the implementation of the auto policy, not much progress has been made, even though over 50 Vehicle Assembly plants licenses have been issued. The total annual assembly of new cars in 2017 and 2018 was estimated at less than 10,000 units.”

He reasoned that the high cost of vehicles had taken a severe toll on the economy, from a logistics cost and welfare point of view as over 90 per cent of the country’s freight and human movements are done by road, which implies heavy dependence on cars, commercial buses and trucks.

He recommended a reduction of import duty from 70 per cent to 35 per cent, while 35 per cent should be reduced to 25 per cent.