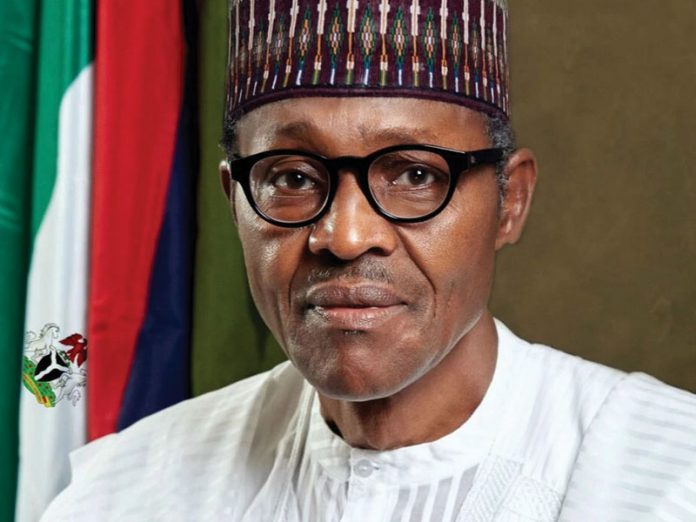 Labour unions in the aviation industry have written a joint letter to President Muhammadu Buhari over cuts and delays in the payment of workers’ salaries and threaten to embark on strike on June 15, 2020.

The unions in the letter to the President urged him to intervene in what they called “a looming crisis” in the aviation sector over inability of aviation agencies to pay full salaries to their members.

The workers said they might be forced to stay at home if the situation does not improve by June 15, 2020.

“We are compelled by the critical nature of our circumstances to alert you to the unfolding dire situation in the aviation industry in Nigeria. This situation requires urgent attention and mitigation to avert a looming national crisis.

“As you may be aware, it took commendable effort on the part of the management of Federal Airports Authority of Nigeria (FAAN) to pay salaries for the month of May. The possibility of another such miracle for the month of June is rather bleak”.

The unions added that the Nigerian Airspace Management Agency (NAMA) has also informed its staff of its inability to normal salaries.

“At the same time, the management of NAMA has informed its in-house unions about its inability to continue to pay normal salaries. And as is well within public domain, most aviation companies have sent their workers home without salaries for months now, while some are paying only a fraction of salaries to workers on essential duties compelled to come to work.

“While the adverse socio-economic situation imposed by the COVID-19 is an act of God, there can be little debate that workers have been dealt a larger portion of the burden to bear due to no fault of theirs. This burden has become exceedingly telling on the workers, and the cost has become unbearable. Our Unions can no longer contain the wailings of our members; the aviation workers.

“In the light of the above reality, our unions are constrained to serve notice that should the situation of no salary, or incomplete salary, remain beyond the 15th of June, 2020 the only option left for our Unions will be to ask all aviation workers to remain at home pending when their salaries can be guaranteed”.

Kindly Share This Story: The federal government yesterday restated the restriction imposed on aides of…