Kindly Share This Story:
NIWA in conjunction with Simtop Ventures has organized a two day workshop on safe handling of Small Craft for jetty operators and services on the Inland Waterways.

Moghalu assured the Akran that NIWA is doing everything in its powers to improve the inland waterways, as there are a lot of economic benefits in the sector for Nigeria.

“We are also very much concerned with safety and have taken measures to make sure that all our Captains are qualified, well trained and licensed. No one will also be allowed onboard without wearing a life jacket”, he said.

The Oba, speaking through Bale of Topo Community, Chief Abose, thanked the MD and appreciated the efforts of NIWA in organising the workshop as well as its role in making inland waterways a safe means of transportation in Lagos.

He advised that the workshop should be organized at least, twice a year to sensitise the people more on the issues of safety and opportunities in the sector. 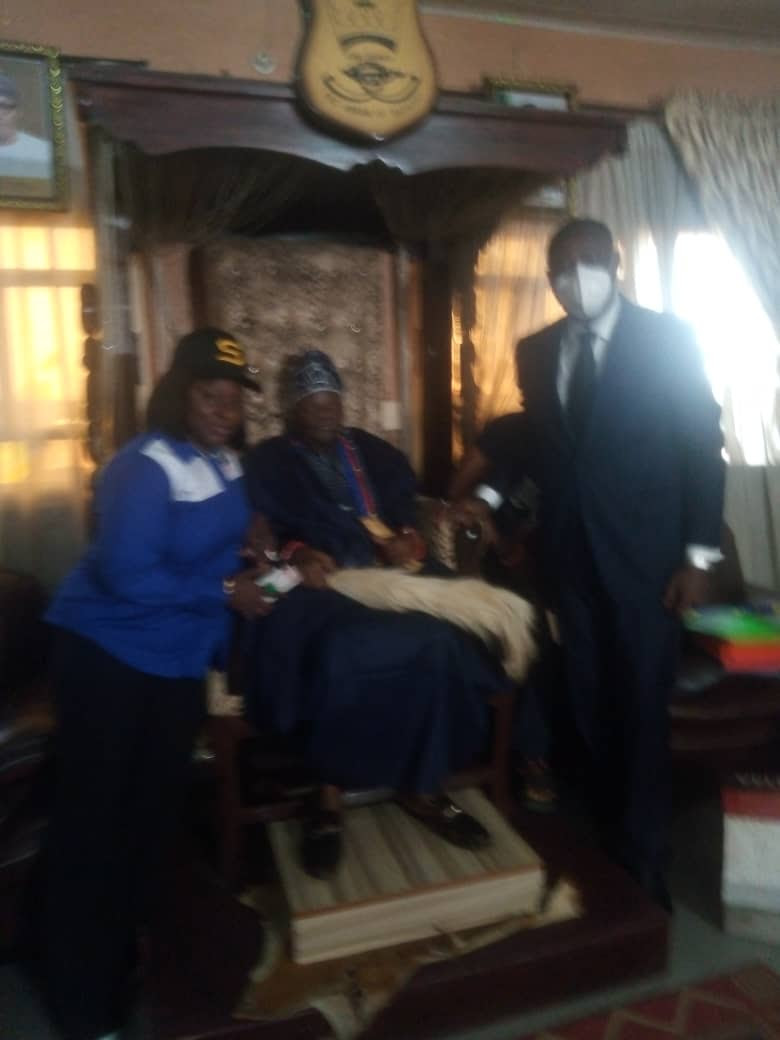 He also suggested that more Jetties should be built in locations such as, Topo and Ajido community to ease stress of the people there having to come all the way to the Marina before boarding or alighting from a ferry.

Moghalu, while addressing the participants at the venue of the workshop, expressed happiness at the large turnout, as well as the choice of community chosen for the training. He thanked Simtop Ventures for putting together the programme, while also calling for everyone’s support to help build the industry.

“The only way to decongest our roads and seaports is through the waterways, and I hope that the trainees put the training to good use, in ensuring that no life is lost on the waterways. Also, this programme will not be a onetime event, it will be continuous”, he added.

The Lagos Area Manager of NIWA, Engr. Sarat Lara Braimah also thanked the participants for taking advantage of the opportunity presented by the workshop to gain more knowledge. She also stated that “by this time next year, Badagry will have a multimillion naira jetty”.

The participants were lectured on the domestic and international protocol on small crafts operations, according to the standards given by the International Maritime Organisation (IMO), a specialised agency of the United Nations, among other subjects.

Over 400 participants took part in the free workshop and they were all presented with certificates at the end of the training workshop.