The Bankers’ Committee and the Federal Government are seeking way to adopts the Public-Private partnership (PPP) option in order to bridge infrastructure gap, especially in building new roads. 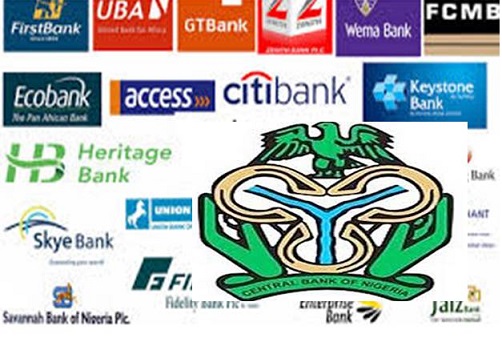 Central Bank of Nigeria (CBN) Director, Banking Supervision, Bello Hassan, who made this known to journalists at the end of the 348th Bankers’ Committee Meeting in Lagos, said the government had invited the committee to consider the PPP option and also to finance four road projects.

He further said the committee had set up a small sub-committee to look at the modalities and also engage the government so as to know the way forward on the PPP plan.

On the structure of the financing, Hassan explained further saying the offer was made by the government and the committee just discussed, adding that it was too early to discuss how this structure is going to be.

“With that in mind, what was agreed was that we create a small committee among the CEOs to work with the CBN to identify those roads where we would like to participate and come up with a framework which we would share with government and once we have an agreement, we would be able to forge ahead,” she said.

According to her, the committee was also expected to create a smaller committee among the bank CEOs to work with the CBN to identify those roads where it would like to participate and come up with a framework which we would share with government and once we have an agreement, we would be able to forge ahead.

Hassan concluded that consumer credit has increased, but CBN has also been proactive to manage the risk in that and that is why the CBN brought out the global standing instruction, which is aimed at encouraging good credit repayment behaviour within the system.