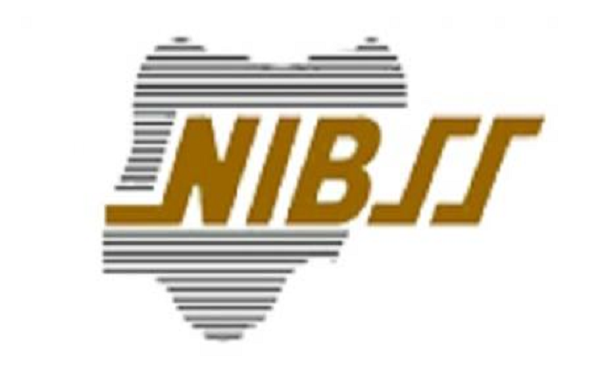 Bank customers carried out over six million transactions on the Nigeria Interbank Settlement System Instant Pay Platform on Tuesday, according to live updates provided by the NIBSS.

The NIP, which is an online real-time product that facilitates instant payment of bills on an account, hit exactly 6,032,489 transactions as of 6.31pm on Tuesday.

Analysis of the live electronic payment data indicated that a failure rate of 3.76 per cent was recorded on the platform, with customers experiencing a total of 227,016 failed transactions.

The data showed that name enquiry formed the bulk of volume of the NIP transactions at 4,413,315, while the total volume of funds transfer was 1,616,844.

The NIP has been adjudged the most preferred platform for electronic payment, having grossed more transactions in monetary terms than Point of Sale and e-bills payment over the years.

The statistics also showed that PoS transactions carried out by merchants and retailers in the country were 685,731 as of 6.31pm on the same day.

The data indicated that transactions on PoS had a high failure rate of 14.71 per cent, as the volume of failed transactions on the terminals stood at 97,136 at the same time.

The NIP recorded the highest volume of transactions of 106,181 at noon, while electronic payment on PoS peaked at 1.20pm, recording a volume of 12,066.

Data on the e-payment platform efficiency showed the destination banks for electronic payment contributed the most to failed NIP transactions between September 7 and September 28, 2018.

Within the 21 days under review, the data indicated that the NIBSS platform had not in any way contributed to failed NIP transactions, while the contribution of the customers to failed transactions was minimal.

Stakeholders in the industry have attributed the high rate of failed transactions on PoS to poor network and payment systems that use multiple SIM cards, WiFi, or Local Area Network have been developed to address this.

The Central Bank of Nigeria recently imposed a fine of N10,000 on any failed NIP transaction not reversed into the customers’ account within 24 hours, based on complaint of the sender and/or beneficiary.

The apex bank also stated that delayed application of inward NIP into beneficiaries’ accounts beyond four minutes would attract a penalty fee of N10,000 per item.

“The sanctions above and any others prescribed in the Nigeria Bankers’ Clearing System rules or any amendment thereto shall apply,” the CBN stated.