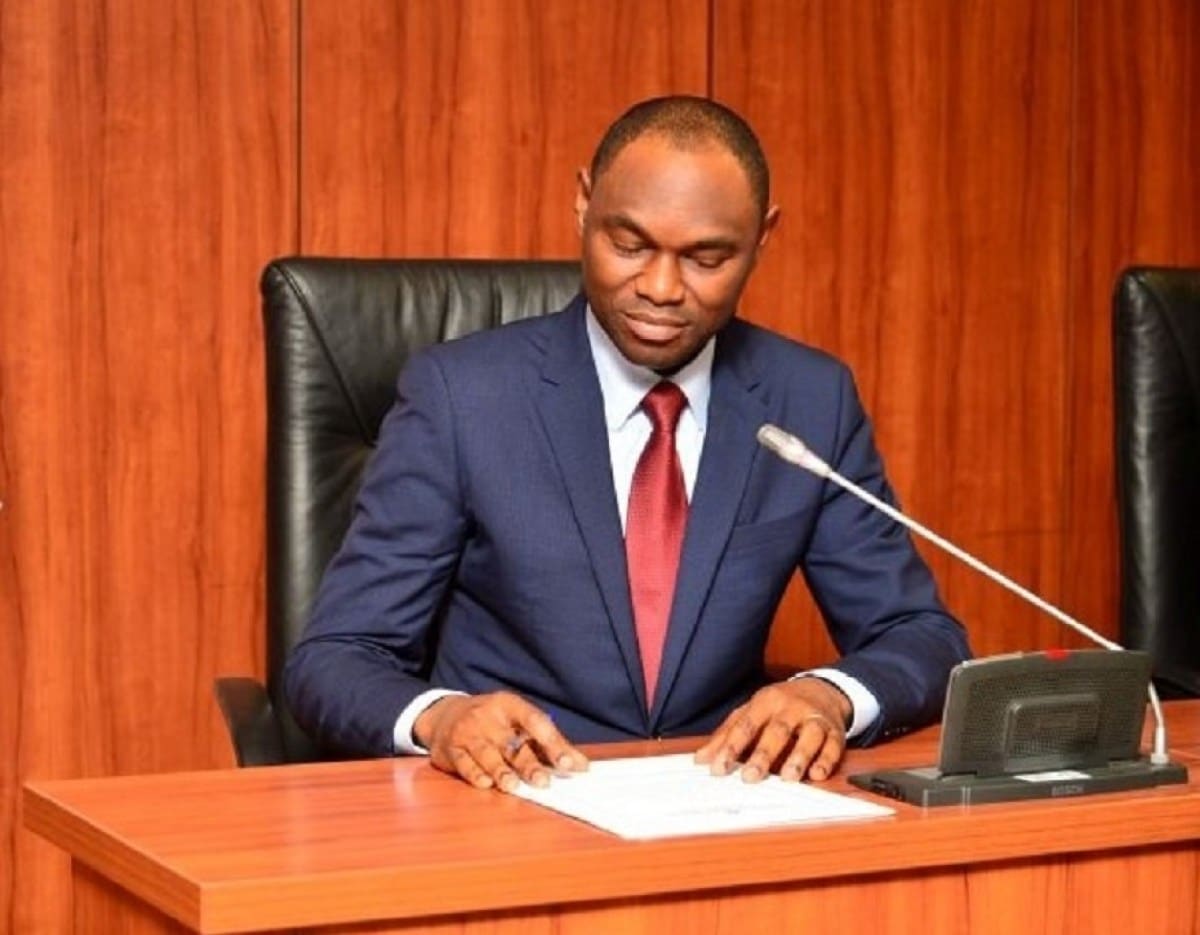 The total credit to the economy rose to N18.6tn as of the end of April 2020, according to latest reports released by the Central Bank of Nigeria.

A member of the Monetary Policy Committee, Kingsley Obiora, disclosed this in his presentation at the last MPC meeting of the CBN.

“The increase in credit is expected to bolster aggregate demand, investment, and job creation.”

Consequently, he added, the average retail lending rates of DMBs and interest rate spreads moderated in the review period.

“This development, I believe, will have a positive impact on financial intermediation and the effectiveness of monetary policy transmission channels,” he said.

However, there were risks and vulnerabilities in the short to medium-term, which included persisting new cases of coronavirus disease and low oil prices, he noted.

Although downside risks abound, he added that his overall outlook for the economy was more optimistic than most analysts seemed to portray.

He said, “I believe that while the economy will record significant deceleration in the second quarter of the year, a strong rebound could be recorded in the third, reflecting the effects of many of the measures the Central Bank is putting in place at the moment.

As the country dealt with the associated adversities of this disease, he said it must systematically embrace the inherent opportunities therein.

“I believe that in the middle of this pandemic lies great opportunities and there cannot be a better time to make a big push, particularly given our wide negative output gap and with inflation almost reaching its plateau,” he said.

He observed that the spread of the coronavirus disease continued to undermine economic and social activities across the world, with many countries already recording negative output growth.

Kindly Share This Story: The Governor of the Central Bank of Nigeria, Mr Godwin Emefiele,…