The draw for the last-16 of Europe’s premier competition takes place in Nyon on Monday at 11:00CET and there’s potential for some truly mouth-watering ties

Arsenal’s reward for topping their Champions League group for the first time in five seasons could be a last-16 tie against holders Real Madrid when the draw is made on Monday.

The Gunners finished ahead of Paris Saint-Germain in Group A and could now face a nightmare match-up against either the 11-time European champions, who finished runners up behind Borussia Dortmund in Group F, or Bayern Munich, whom they’ve faced six times in the Champions League since 2014 and beaten only twice.

Who do Madrid fans want to avoid?

Arsenal have been knocked out of the tournament at the last-16 stage in each of the past six seasons and manager Arsene Wenger will be hoping for a slightly easier passage to the quarter-final this time by being drawn against either Bayer Leverkusen, Benfica, Porto or Sevilla.

Traditionally, topping your group means you’re theoretically likely to be presented with a more comfortable challenge in the last-16 but Champions League newcomers Leicester City could also be in for a shock when the balls come out of the bag in Switzerland. After winning Group G, the Foxes will now face either Bayer Leverkusen, Bayern Munich, Benfica, Paris Saint-Germain, Real Madrid or Sevilla. Glamour ties galore! 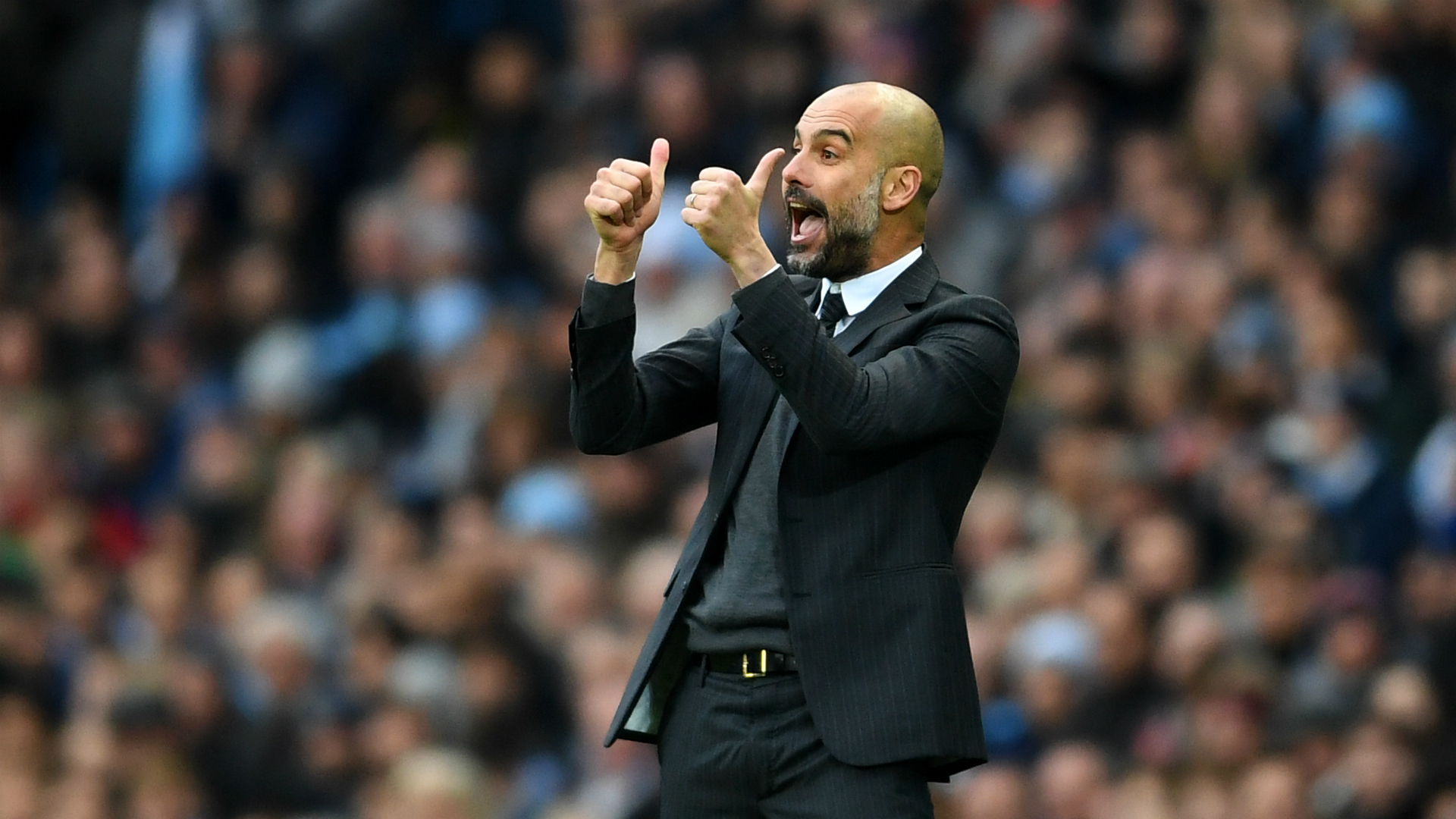 Last season’s semi-finalists Manchester City may find that finishing runners up in Group C actually works to their advantage this year if they find themselves paired against Monaco or Napoli in the next round. However, Pep Guardiola’s side could also draw Borussia Dortmund, Juventus or last season’s finalists Atletico Madrid.

UCL: What do changes mean for fans?

Bookmakers have installed Luis Enrique’s Barcelona as 3-1 favourites to lift their sixth Champions League crown this season but an unkind last-16 draw could make things very difficult for them indeed. Seeded group winners will be away in the last-16 first legs on 14th/15th and 21st/22nd February and at home in the return matches on 7th/8th and 14th/15th March.

Why We lost to Switzerland – Sand Eagles Captain