Real Madrid star Cristiano Ronaldo says he is driven to be the best player in the world by the fear of being surpassed by the likes of Lionel Messi and Neymar.

The 32-year-old Portugal international, who won the Ballon d’Or in January, is a firm favourite to be crowned the world’s finest footballer for the fifth time following Madrid’s triumphs in LaLiga and the Champions League in 2016-17.

Ronaldo and long-time rival Messi have shared the Ballon d’Or and FIFA Ballon d’Or every year since 2008 and another triumph for the former Manchester United man would see him draw level with the Barcelona great on the all-time list.

And Ronaldo admits that the “healthy” competition between the world’s finest forwards, among whom he includes Bayern Munich’s Robert Lewandowski and Juventus’ Gonzalo Higuain, is what inspires him to strive for success.

“To mention one [player] is hard, but the level that I am is like in other sports: Formula One, NBA…The best players always follow the best players,” he told ESPN.

“Of course we fight with everyone, with Neymar, with Messi, Lewandowski, Higuain, with the best players in the world. This is not ‘fighting’ but it’s healthy. We fight to be the best.

“It’s my motivation: to be better than them, year after year.” 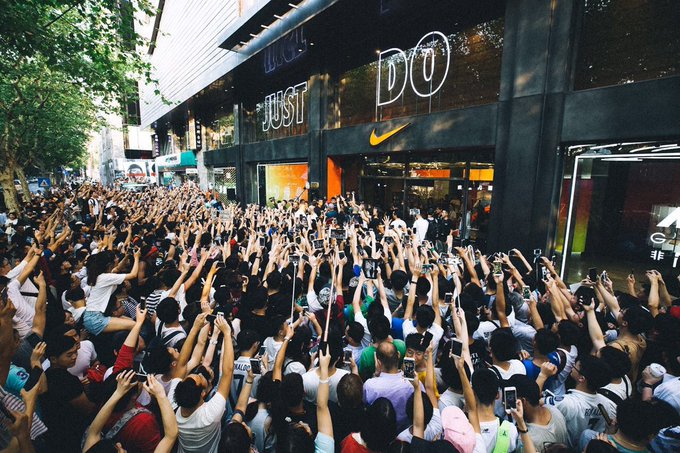 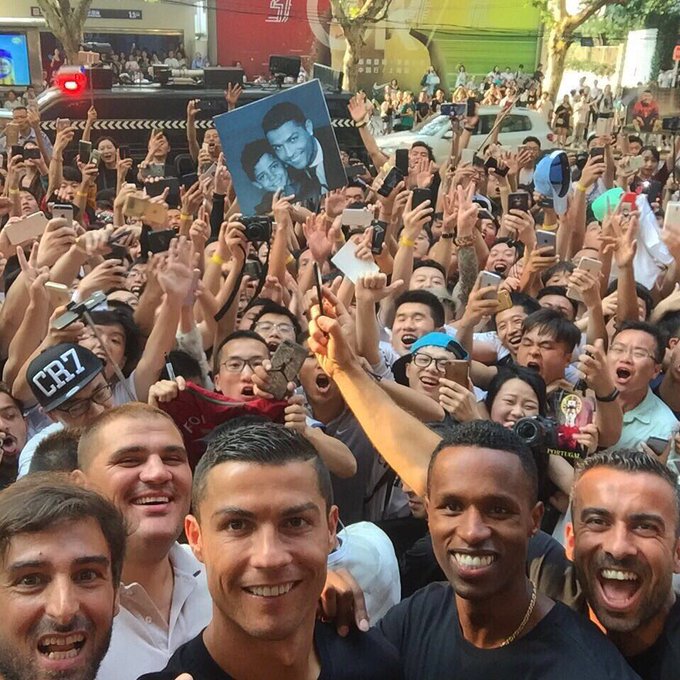 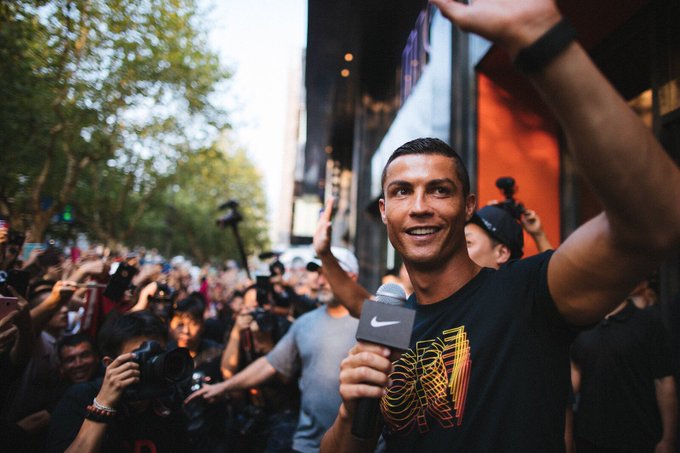 However, the Madeira-born forward says the welfare of his family remains the most important thing in his life.

He explained: “I was with Peter Lim, the owner of Valencia, and he said to me: ‘Cristiano, we have money, fame, everything. I have millions and billions. But the most important thing is family. Keep your family healthy, good. Take care of them’.

“You have your private life, your girlfriend, your cars, your houses, your fame, but in the beginning, your family is always with you, in good moments or bad moments.

Kindly Share This Story:DStv and GOtv can look forward to the world’s biggest and most diverse celebration of…