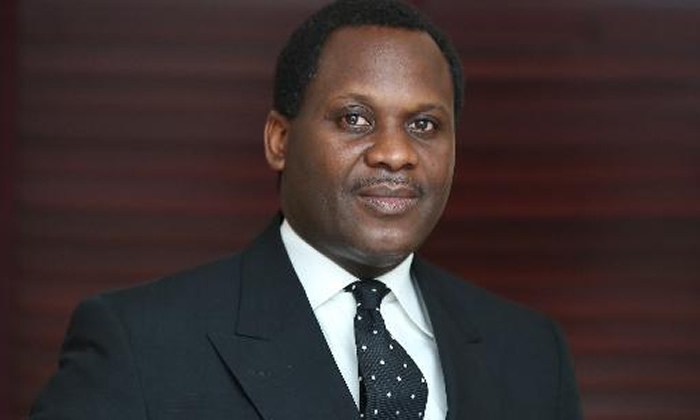 The Director-General of the Federal Competition and Consumer Protection Commission, Babatunde Irukera, has alerted consumers on the need to consume fortified foods as they are beneficial to their health.

He said this at a sensitisation programme on food fortification organised by the commission in collaboration with Global Alliance for Improved Nutrition for Consumer Protection Associations and Non-Governmental Organisations.

Food fortification is the process of adding micronutrients to food by manufacturers or the government to reduce the number of people with dietary deficiencies within a population.

Irukera said there was a need for consumers to be aware of nutritional gaps in foods and deliberately seek fortified foods to make up for the deficiencies.

He said that an estimated 468 million non-pregnant women and 293 million children sufferred yearly from anaemia and night blindness due to intake of foods that were deficient in iron and vitamin respectively.

He also made specific reference to the incidences of birth defects like spinal bifida, which occur as a result of lack of intake of folic acid .

He said a tripartite meeting of the FCCPC, National Agency for Food and Drug Administration and Control and the Standards Organisation of Nigeria was convened recently to discuss ways of ensuring that food producers fortify their products to make up for deficient nutrients.

He said a similar meeting had also been held with food producers to intimate them of their obligation and also the need to properly label food packages.

The FCCPC DG advised consumers to be health and nutrition-conscious in their food selection and purchases to protect against the above mentioned deficiencies.

“The commission will support consumers’ access to adequately fortified foods so that they can get value for their money.

“Consumers have the right to receive adequate information about the contents of the food they consume in order to make informed choices,” he said.