Its Managing Director, Mr George Moghalu, gave the warning in Lokoja while reacting to the recent boat mishaps in Lagos and Benue States in which many people lost their lives. 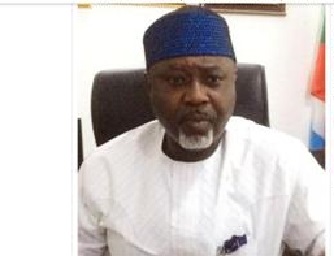 Moghalu’s reaction was contained in a statement where he expressed sadness over the incidents, saying that the mishaps were avoidable,

Moghalu commiserated with the families, people and government of the affected states, praying that God will give them the fortitude to bear the misfortune.

According to him, the ongoing reform of inland waterways transportation system in the country will be pursued to a logical conclusion to achieve accident-free operations on waterways.

Kindly Share This Story: International Oil Companies (IOCs), operating in Nigeria may have dragged  the…