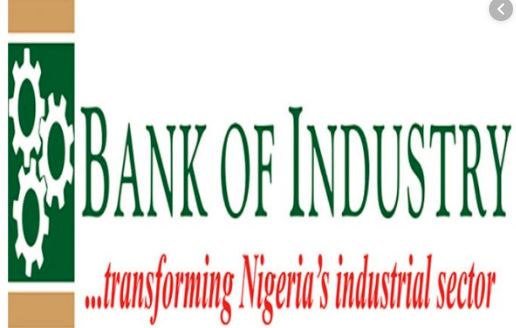 THE Bank of Industry (BoI), has threatened to take action against some bakers who refused to pay back the loans they got for the production of cassava composite bread.

The bakers took the loans under the aegis of Master Bakers and Caterers of Nigeria (AMBCN).

The Regional Manager, Northcentral of BoI, Mr Jack Kings, said the bank would take action to collect back the loans given to some of the members of master bakers.

Kings said the challenge the bank had was the non-payment of loan and issue of selling off the equipment given to them without paying back.

“But for those of the bakers that sold their equipment and are not meeting the obligations, as we said in the meeting in Reiz Continental Hotel, we are going to take more drastic actions.

“We have people that said we do not need the equipment, we did not force it on them, we looked for other bakeries that need it and we did a transfer and they have no issue with payment,” he said.

Kings said those who sold their equipment and were owing the bank and their business was not doing well, the bank would elongate the tenure of payment for them if they reapplied.

He said the price of the equipment given to them had already been reduced by over 50 per cent, adding that the reduction would enable thme to clear their loans.

He however appealed to those owing to complete their documentation to enable them finalise the issue of working capital.

“Our interest is to see that the business succeeds,” he said.

An Assistance Director, Federal Ministry of Agriculture and Rural Development (FMARD), Mr Adeniran Bobby said members of the association could no longer continue to fight themselves and hope the industry would grow.